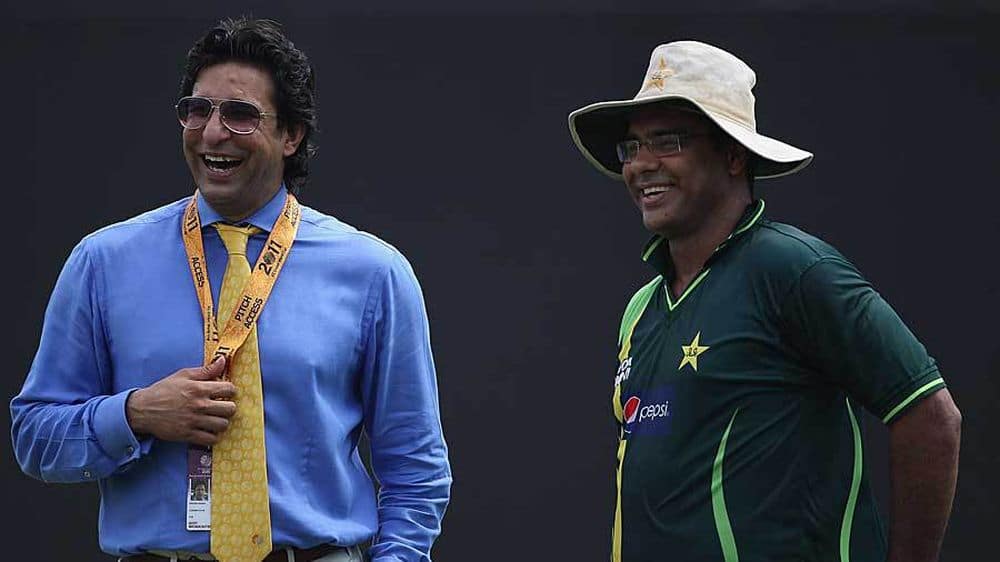 The newly added T20 franchise in the Pakistan Super League, Multan Sultans had recently announced that it is going to sign the deals with the iconic fast bowling duo, Wasim Akram and Waqar Younis for the upcoming PSL 3.

The deal was expected to be signed in August, however, there’s bad news for cricket lovers.

It has been confirmed that the duo will not be seen together in the Multan outfit this year as Waqar Younis hasn’t come to an agreement with the franchise.

Wasim Akram has already confirmed his availability for the third season and he will be performing his duties as the Director of Cricket Operations.

Speaking about the matter Waqar said,

I have been in discussions with them but sadly we didn’t reach a final agreement. They [Multan owners] are good people and I was delighted to have an offer mainly because the idea of reuniting with Wasim Akram was fascinating.

Both of us working for the same cause of cricket for the same team would have been great. I wish Wasim bhai very good luck with his plans to form his own team.

Talking to a sports channel, Waqar hinted at the personal rifts between the legends as a reason, saying:

Wasim bhai will make whatever team they put together and probably I don’t come in that plan… which I have probably never been in his plans.

I always wanted to be part of Multan because it’s linked with where I’m from, the city and region of South Punjab where I am from, so it’s unfortunate.

Its very unfortunate for cricket fans from all over the world who wanted to see the pair in action once again to revive the memories of the 90s.