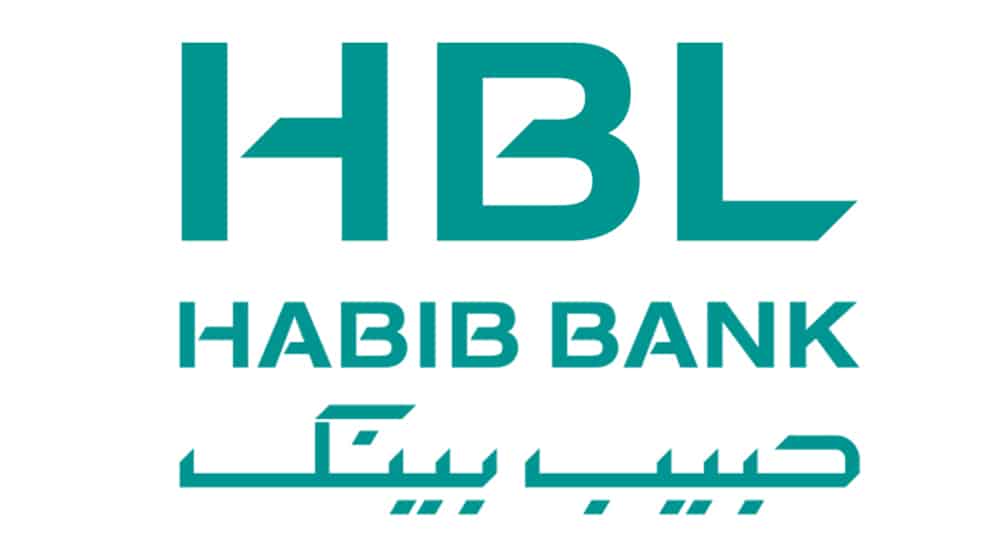 According to a press release by the State Bank of Pakistan (SBP), HBL has conveyed to the SBP that its its New York (NY) branch has received a notice from the New York State Department of Financial Services (NY DFS) which has imposed a civil monetary penalty on HBL. The bank has informed about its decision to contest the supervisory action by NY DFS.

“State Bank of Pakistan is cognizant of these developments and is closely monitoring the situation and finds no imminent risks to HBL operations and banking industry of Pakistan. State Bank of Pakistan reiterates its commitment to safeguard the interests of depositors and to ensure safety and soundness of the banking system of the country,” stated the press release.

Habib Bank Limited (HBL) announced that it will shut down its operations in New York branch due to the $629 million penalty over alleged regulatory violations.

In the backdrop of the chaos created by the Trump’s anti-Pakistan policy statement, the US authorities have found deficiencies in the risk management and Bank Secrecy Act/Anti-Money Laundering compliance programme at HBL’s New York branch.

HBL management informed the Pakistan Stock Exchange Limited that all formal procedures were followed to shut down its activities in the NYHBL branch.

“Despite HBL’s sincere and extensive remediation measures, DFS is still not appreciating or recognizing the significant progress that HBL has made at its branch in New York and HBL has received a notice from DFS in terms of which DFS seeks to impose an outrageous civil monetary penalty of up to US $629,625,000.” states the letter.

“HBL has voluntarily decided to close its operations in New York in an orderly manner and DFS has allowed HBL to submit a voluntary application for orderly winding down of its New York branch. Steps to formalize this will commence shortly.”

It is to be noted that HBL received a Consent Order and a Cease and Desist Order by the New York State Department of Financial Services and the Federal Reserve Bank of New York back in 2015 which forced it to make changes to its banking operations. However, the US authorities deemed that the steps taken by the bank were insufficient.

HBL has confirmed this will not affect its outside of the United States and HBL will carry on its operations for domestic and international customers like before. The bank will continue its US dollar business as well.