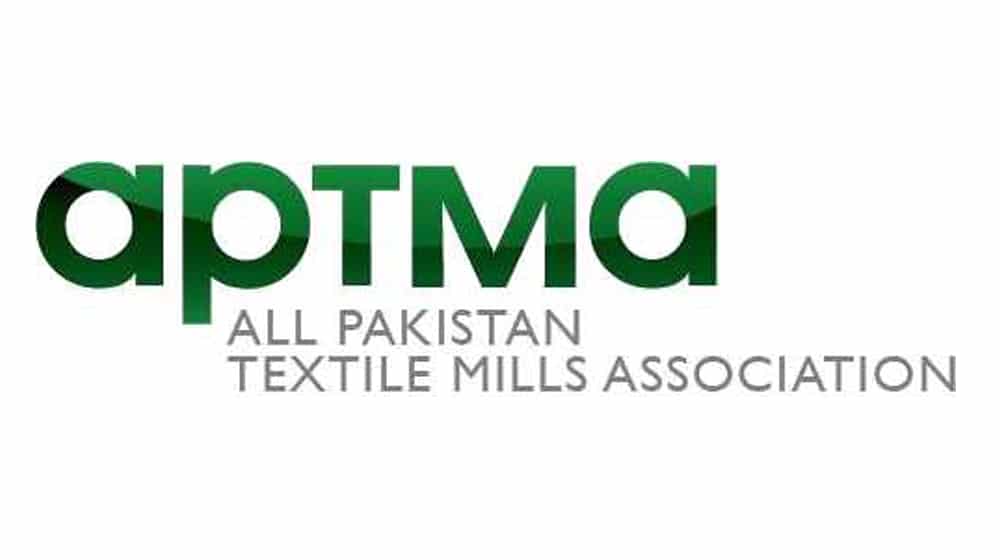 Pakistan’s exports are uncompetitive in the global market as the cost of production of both gas and electricity is about 30 percent higher than the regionally competing countries like Bangladesh, India and Vietnam.

This was stated by Zahid Mazhar, Sr. Vice Chairman, All Pakistan Textile Mills Association (APTMA) in a press statement.

He pointed out that the current  situation is fast becoming out of control, which is quite evident from the free fall of exports over the last two and half years. While our exports are falling, the textile exports of other countries like Bangladesh, India and Vietnam are rapidly increasing every year.

Besides, the high input costs are resulting in closure of a large number of textile mills engaged in the manufacturing of yarn and fabrics, he added.

He said that the textile industry of Pakistan is capable enough to bring the economy out of the current disastrous condition.

He hoped that the new Prime Minister Mr. Shahid Khaqan Abbasi and his cabinet would take immediate steps to stop the drastic decline in exports during last four years, as any further negligence or delay will take the economy to a point of no return.

He further requested that the measures be taken on immediate basis to improve the efficiency and viability of textile industry, like expeditious payment of long outstanding sales tax refunds and other refunds to address the liquidity issue, to check large scale influx of imported yarn and fabrics in the country to save the domestic industry.

He also suggested the new Prime Minster as well as the Minister of Commerce and Textiles to avail the opportunity of being at the helm of affairs and to remain engaged with APTMA for arriving at workable solutions in order to solve the problems being faced by the Textile Industry.

In a statement issued to the press Mr. Zahid Mazhar said that delay in the implementation of textile package is rapidly eroding the exports of textile sector. He said that the trade deficit for the last fiscal year was recorded at an all-time high at US $32,58 Billion, imports at US $53 billion while exports were recorded at merely US $20,45 billion, the lowest after 2009-10.

He requested the Prime Minister to place the revival of the economy and the textile industry on the top of his agenda as the government has to pay US $7,432 million including US $1,595 million interest in 2017 and US $38,224 billion and US $15,883 trillion against external and domestic public debt respectively including principal amount and interest in the next seven years and only the increase in exports can help to pay the above debts otherwise we have to take fresh loans to service the principal and interest of the loans we have already taken.​