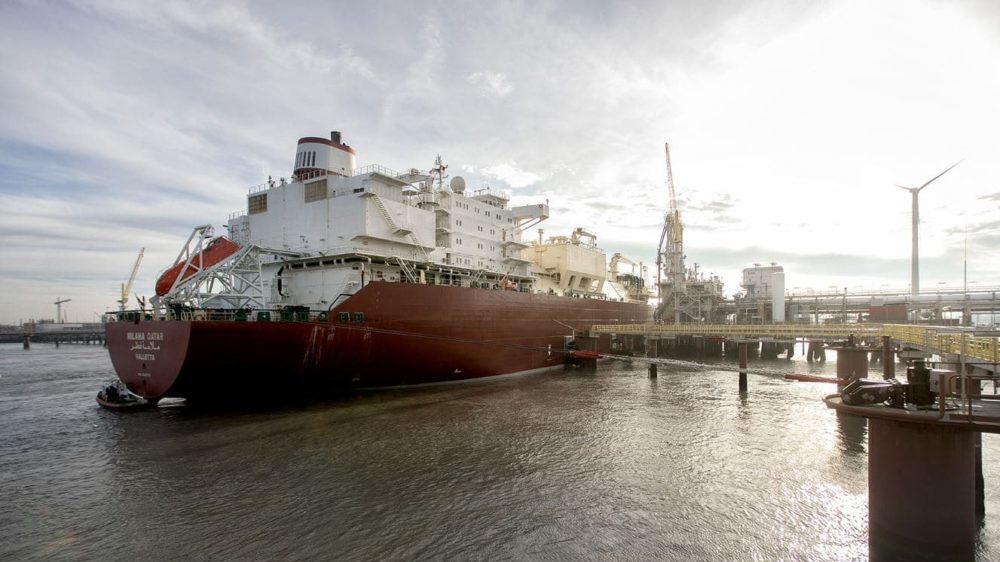 The Qatar Shipping Business Group Milaha has announced on Sunday that it is willing to launch direct shipping services from Karachi to Qatar.

The decision has been taken to counter sanctions imposed on Qatar by other GCC countries including Saudi Arabia and United Arab Emirates.

Since Qatar is facing tensions with other Arab countries, the country is trying to re-establish and strengthen its relationship with Pakistan, hoping to take advantage of the opportunity that CPEC offers them.

The countries terminated the use of Dubai’s Jebel Ali port as a transshipment center for goods going to or coming from Qatar.

During the deteriorating relationship with GCC countries, imports in Doha dropped more than 66% in June and July in contrast with the previous year. This invoked the country to consider establishing new transportation and shipping links with India and Oman in order to maintain its balance in imports and exports.

According to Milaha, the newly established service between the two countries – Pakistan and Qatar – is mainly designed for the transportation of perishable goods and food products.

The transport service will operate weekly between Karachi Port and Qatar’s Hamad Port. Goods will be transit in four days typically, which is assumed to be the fastest between Qatar and Pakistan.

Milaha also stated that it is willing to launch a new service which will connect the Qatari ports of Masajeed and Hamad with Karachi and Indian Port of Mundra.