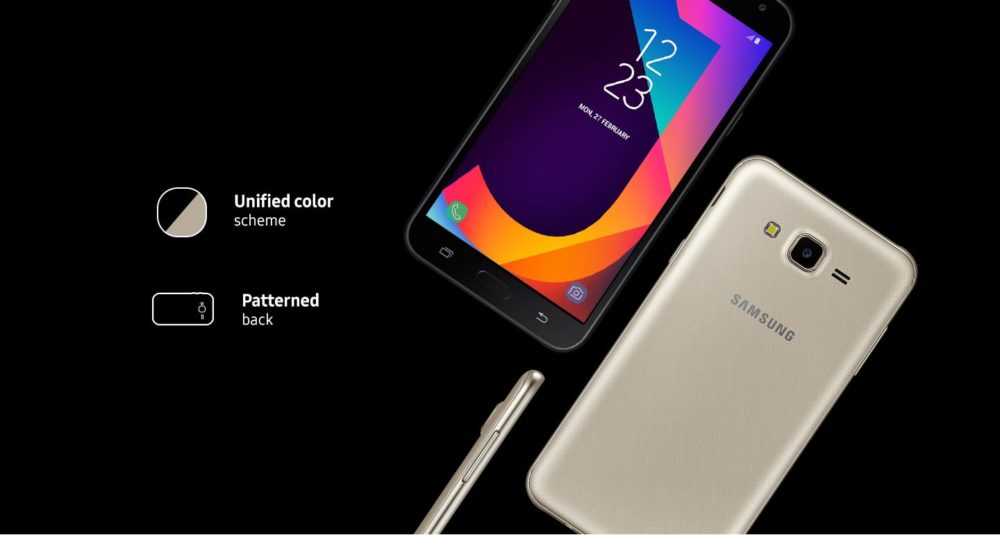 Samsung has launched yet another mid-range smartphone for the masses. Samsung Galaxy J7 Core (known as J7 Nxt in international markets) is now officially available at retail and online shops in Pakistan. 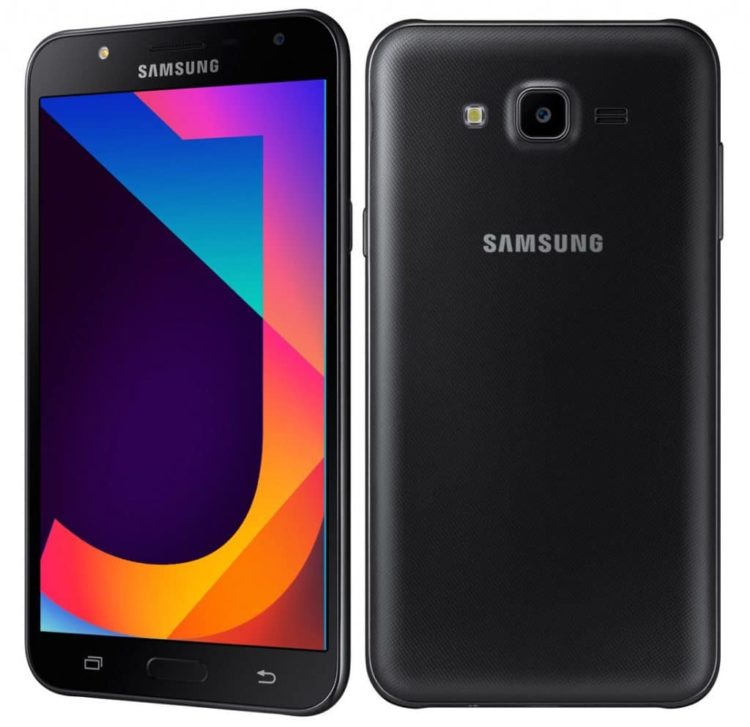 Like other mid-range Samsung phones, the Galaxy J7 Core features a similar design with a home button below the screen flanked by back and recent apps buttons.

Displays are Samsung’s forte and the Galaxy J7 Core showcases that. The phone features a 5.5 inch Super AMOLED 720p (1280 x 720) resolution screen. The icons may appear pixelated when viewed up close however the colors are punchy with plenty of contrast.

The phone is dual SIM by default and comes with Android 7.0 Nougat with Samsung’s TouchWiz UI.

J7 Core has a 13 MP primary camera with autofocus and an LED flash. Up front is a 5 MP shooter with another LED flash for those night time selfies.

For the battery, Samsung Galaxy J7 Core has a 3,000 mAh unit, sans fast charging. This might be a problem for charging up the phone (might take 2 or more hours) however the phone may last you through a day and a half on average use.