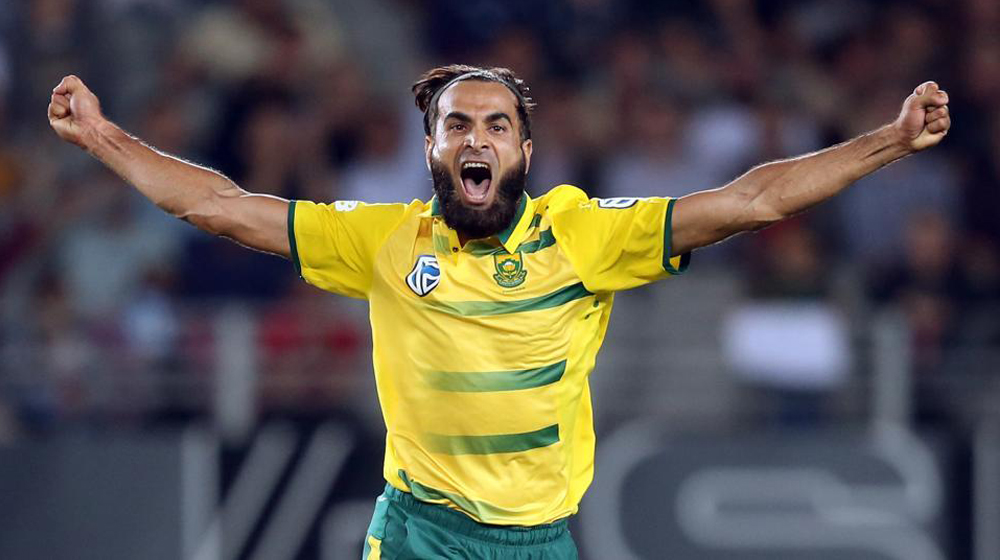 As cricket is set return to Pakistan, South African cricketer and a member of ICC World XI tweeted something that definitely hurt the passionate Pakistani fans.

Imran Tahir accused the Pakistani consulate in Birmingham of humiliating him and his family when they visited the place to get their visas.

He claims that the Pakistani consulate kept him waiting for five hours after which he was was “expelled by the staff explaining that the office hours are over and they are closing the consulate.”

Me with my family were humiliated & expelled from Pak High Commission earlier today when I went to get visa to play for WorldXI in Pakistan pic.twitter.com/VByiqV4oFh

According to the Pakistan High Commission in London, “additional processes” were required since the cricketer and his family members held South African passports.

The high commission also added that “the time taken in issuing visas was due to non-filling out of four applications, non-availability of supporting documents and additional processing required in respect of visas for holders of a third country.”

Although the consulate staff had reasons for the delay, this incident will definitely hurt the reputation of the country.

Imran sorry to read your post. We will have this investigated and action will be taken against those responsible.

This incident has hurt the emotions of millions of Pakistani fans back home, what happened to Tahir shouldn’t happen to anyone else and for this strict action should be taken against the staff if there was indeed a mistake on their part.