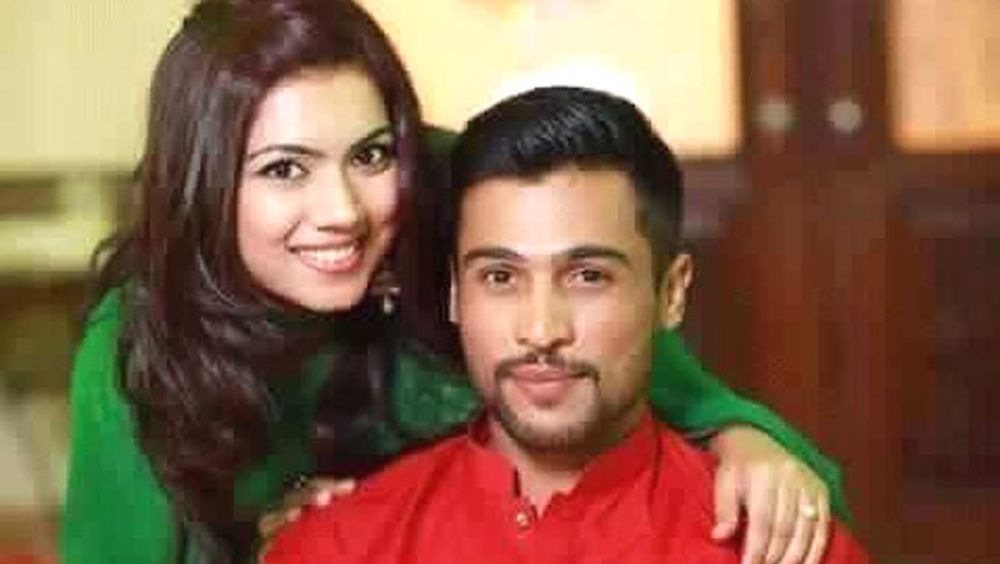 Muhammad Amir’s participation in the series against World XI was already in doubt due to the injury he acquired in England recently. However, it seems that there’s more to this than just that.

Muhammad Amir and his wife Narjis, who got married last year, welcomed a baby girl into their family earlier today. The fast bowler took to Twitter to share his excitement on becoming a father for the first time.

Mohammad Amir is unavailable to play in today's #PAKvWXI T20, but he has a very good reason.

Muhammad Amir shared a picture with his newborn daughter. His friends and fans from around the world are congratulating him on the social network and wishing his family a lifetime of happiness.

MashaAllah. Mubarak ho. May Allah showers all the blessing on little one.

Pakistan Cricket Board has officially confirmed that Amir is still in England and will not be a part of the T20 series against ICC World XI. The first match is set to be played later today in Lahore.

The bowler had opted out of the series as he was awaiting the birth of his child. He is still a part of the 16 man squad but will be replaced by Sohail Khan in the final XI.

“There is no change of plan as we had already named a 16-man squad with Sohail Khan as an extra bowler with Amir expecting his first baby. Unfortunately he isn’t available, but we have full options available.”

This should not affect the Pakistan side since Amir wasn’t a part of the T20 side against West Indies and hasn’t been able to contribute as much as he does in the ODIs and Test matches. However, he was set to make a comeback due to his excellent performance in the One-Day matches and during the English Natwest T20 Blast.

Amir would obviously miss a big opportunity as he has also been waiting to play in front of the home crowd for years. Regardless of that, we should wish him luck with his new role in life and hopefully the Pakistan side will continue its good form in the T20 format.