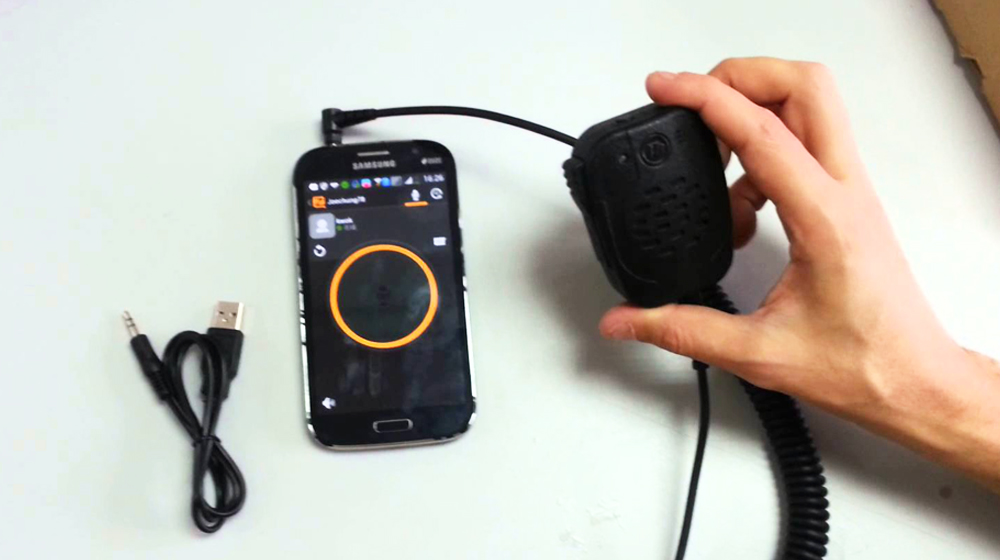 A fourth-degree hurricane, Irma, hit Florida’s southern islands recently. About 6.3 million people had to evacuate because of the ferocious hurricane.

At this time people felt they needed a medium to stay connected to the outside world. They turned to mobile apps that could help them coordinate their efforts  and so people downloaded many apps on their smartphones which could help them co-ordinate with the rescue and response teams.

Which App Proved To Be Most Useful?

At this time one of the main apps that surfaced was the Zello app.

It is a walkie talkie app which was developed in Russia in 2007 by the name of LoudTalks initially.

The app now has 100 million users all over the world. The famous “Cajun Navy” who have been working in disaster relief efforts in Houston used the same app.

The app became the most used app in US App Store charts. Six million new users have registered to the app since this last Monday. The CEO of the company, Bill Moore, told a news website that the app has now become the most downloaded app on the iOS app store.

“With the crush of new users and emergency situations, most of the Zello team is working long days either maintaining capacity or helping with customer support,” he said.

The company had to add servers to keep up with the new surge in new users.

Why Is The App So Successful?

The app is a walkie talkie app which is very useful in the situations like a flood when typing your messages is nigh impossible to do. The app is easy and quick to use. The only drawback? Zello still requires an internet connection to work.

The founder and CTO of Zello, Alexey Gavrillov had this to say about the new-found popularity behind the app. He said that:

It is not intended as a replacement for instructions from government emergency agencies or sanctioned rescue organizations. It is not a hurricane rescue tool and is only as useful as the people who use it, and as reliable as the data network available.

If there is no WiFi and no cellular data service, communication apps (including Zello) won’t work.

“We have seen a large number of people signing up for Zello in preparation for Hurricane Irma. Over 1 million people have joined in the last day, with most coming from Puerto Rico and Florida,” wrote Gavrilov.

Features Of The App: