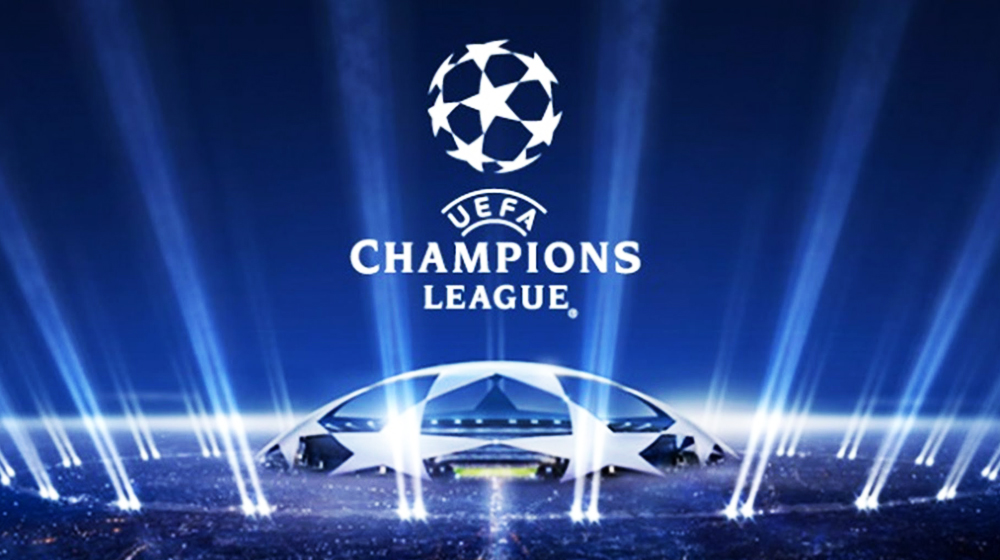 One of the most popular football leagues across the globe — UEFA Champions League — kicked off on Tuesday night with eight matches on its first day.

The Champions League 2017-18 season has started off with Barcelona, Manchester United, Chelsea, Paris Saint Germain, and Bayern Munich cruising through their fixtures.

Here are the details about the fixtures:

A mesmerizing performance from the Argentinian ensured a 3-0 win for Barcelona against the Italian giants. Lionel Messi tucked the ball home twice to complete a well rounded performance. This was the first time Messi scored against Buffon. Ivan Rakitic was the other goal scorer.

Jose Mourinho masterminded a comfortable win as Manchester United made a return to the Champions league. Marouane Fellaini, Romelu Lukaku and Marcus Rashford all got their names on the score sheet as the English giants crushed a weak Basel team with 3-0.

In Group C, Chelsea were faced the task of dealing with Azerbaijan club called Qarabag FK. Chelsea made several changes and those changes were fruitful as Zappacosta, who was making his Chelsea debut, scored along with Tiemoue Bakayoko, who also registered his first Chelsea goal. Rest of the goals were scored by Pedro, Azpilicueta, Batshuayi. To further the embarrassment, an own goal was also conceded by Qarabag towards the end of the game.

Group D saw a close encounter between Sporting Lisbon and Olympiakos in which the home team secured a 3-2 win. Seydou Doumbia, Martins and Bruno Fernandes were the goal scorer for Lisbon. Pedro provided his team with 2 late goals in the second half but unfortunately, that was not enough to secure a point.

CSKA Moscow’s first match in Group A was against Benfica in which they came from a goal down to win 2-1.

Haris Seferovic was the lone goal scorer for Benefica while Victor Coelho Santos and Timur Zhamaletdinov scored for CSKA Moscow to help them win their opening game.

The French have been flying high since the arrival Brazilian duo Neymar and Mbappe, who got on the score sheet against Celtic. PSG eventually closed a comfortable game with a 5-0 score.

Bundesliga champions, Bayern Munich, comfortably sealed their first victory against Anderlecht with a scoreline of 3-0. Lewandoski led the line for the Germans and scored alongside Thiago Alcantara and Kimmich.

AS Roma vs Atletico Madrid

Two quality teams went head-to-head but were unable to secure a win as the game ended in a 0-0 draw. Diego Simeone said that he was delighted by his team’s performance but gutted with the result.