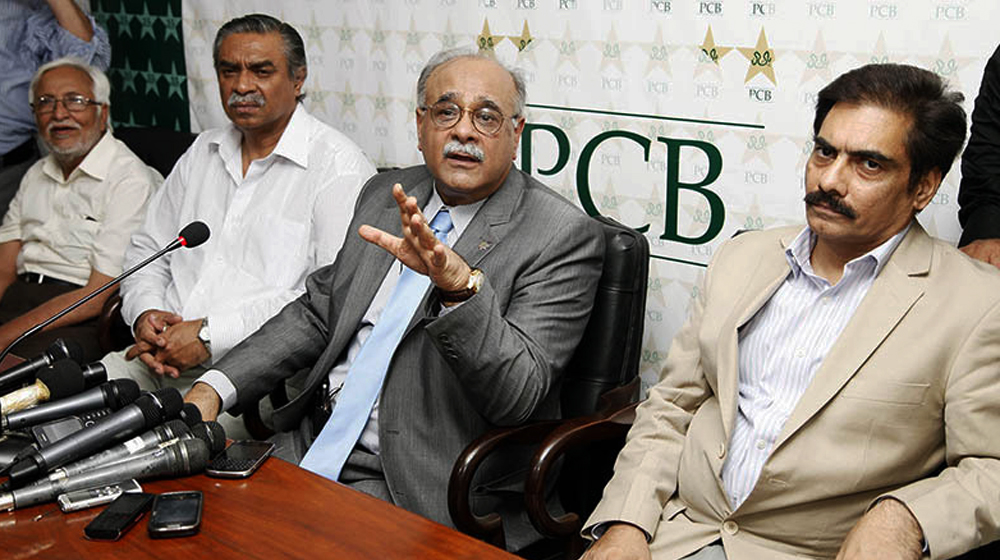 The series against the ICC World XI aims to officially bring cricket back to Pakistan. PCB is bearing all the costs including the payments to the foreign players. It is estimated that the board will have to churn out a total around $2.5 and $3 million (Rs. 26 crore to Rs. 31.5 crore) for the 3 match series. The board is hoping that the series will help grow international goodwill towards Pakistan.

There has been no formal announcement as to how much each player would be paid and the complete cost of the series but a very huge chunk of the money will be used to bring the World XI team to Lahore. Player payments are expected to be around $100,000 (Rs. 1 crore) each. The rest of the money is invested in logistics and players’ stay.

The good news is that PCB will not have to take care of the entire security costs. ICC has hired two international security consultants, Reg Dickason and Nicholls Steyn and Associates, who will be paid $1.1 million. ICC is contributing because PCB asked for their help due to the losses incurred over the years.

Many are wondering how PCB is going to be able to spend the hefty amount since it hasn’t hosted a big series in almost a decade and has only hosted one international series since 2009 but the truth PCB’s financial condition is much better now.

This series is not part of the original FTP schedule of Pakistan and so does not come under the five year, $150 million contract signed with Ten Sports back in 2013.

How Do They Plan On Generating Revenues?

PCB has shaped the same kind of deal it did with the PSL. They will buy the airtime in bulk and will sell advertising space during the matches and majority of the revenues generated would go to the board.

They are also planning to launch many series-specific commercial deals and ticket sales.

The ticket sales have not been very successful in Lahore. They have been quite dispiriting actually because of the poor pricing policy. The chairman of PCB, Najam Sethi, went on Twitter a few hours before the game and asked the fans not to wait and get their tickets as soon as possible.

By the end of first 10 overs, the Ghaddafi stadium, which can hold about 25,000 people, was ‘almost’ full, according to official sources.

The board reports that this is a long term investment. When this series finishes without any disruptions, it will open doors to more international series being held in Pakistan. It will allow Sri Lanka to play a T20 in Lahore on October 29 and, another three-match series of T20Is in November against West Indies.

This series will play an essential part in determining the future of Pakistan in the cricket world.