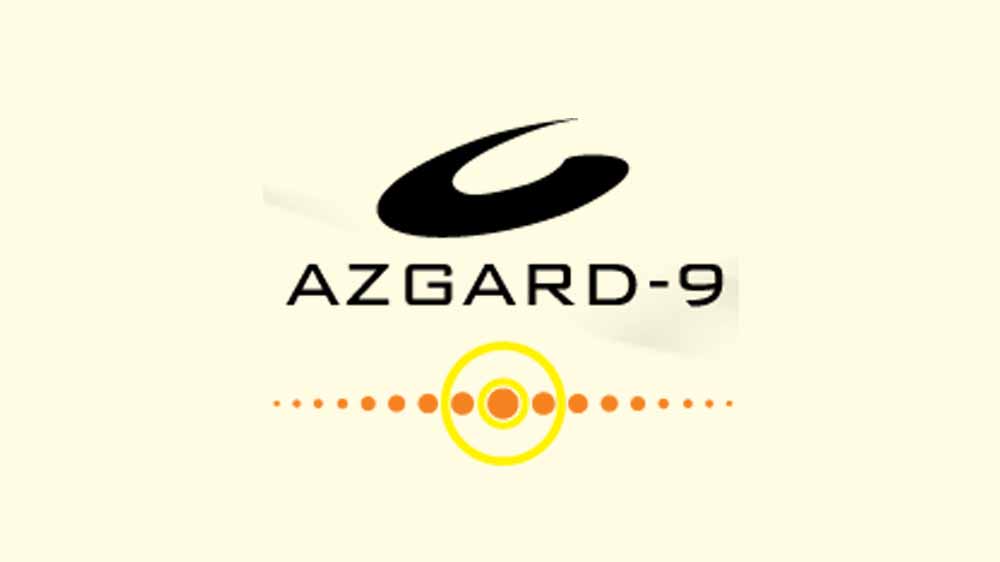 Azgard-9 struck back with a notice to the PSX stating that, National Accountability Bureau (NAB) without any prior notice, has filed a reference against the members of Ex – Credit Committee  of National Bank (NBP) CEO of the Company and the Ex-CFO of the Company.

The notice stated that the basis of the reference was the commercial viability of a settlement transaction through which a total of 18 financial institutions partially rescheduled the company’s liability, that too with the blessing of the State Bank of Pakistan.

It is the first time that the NAB has filed a reference questioning the commercial sense of a settlement transaction.

The company has denied allegation of any personal wrongdoing against the CEO of the Company or the company itself.

They also stated that according to the Section 31-D of NAB’s ordinance bars NAB from enquiring into any transaction  of a bank’s  rescheduling/settlement of liability except when the matter is referred to it by SBP.

The company understands that the SBP did not refer this matter  to NAB, which means that the entire inquiry lacked any legal authority.

Five former senior officials of National Bank of Pakistan (NBP) and two corporate chiefs are under investigation by the National Accountability Bureau (NAB) for the alleged scam.