The Pakistan Stock Exchange continued the bullish run on Thursday and added more than 422 points to cross to the important level of 42,600. 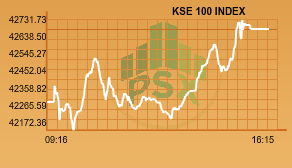 Yesterday’s closing boosted the investor’s confidence for today as well. It was another good day in the market showed as good participation was seen today. The All share index surged up to 217 million shares with a worth of 9.61 billion after a long time.  Technology and Communication was the most trading sector today.

Overall, stocks of 358 companies were traded on the exchange, of which 210 gained in value, 122 declined and 26 remained unchanged. In KSE 100, 80 million shares were traded with a net worth of Rs 7.7 billion. 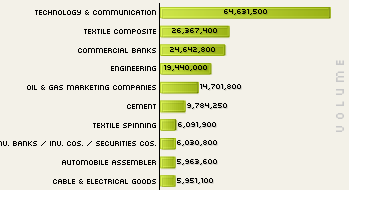