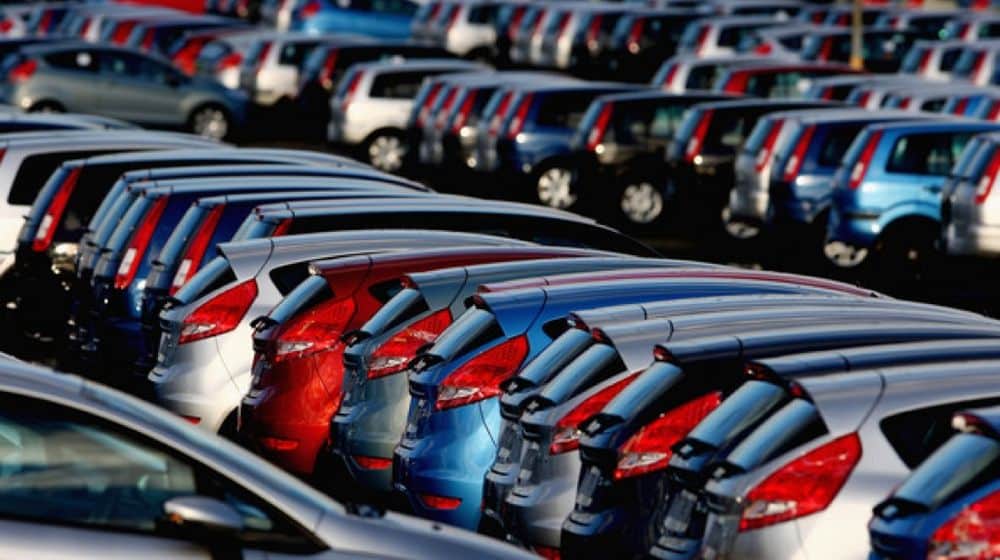 According to the latest PAMA data, Pakistan’s local car assemblers (including LCV’s, Vans and Jeeps) sold 22K units in August 2017 as total sales of automobiles increased by 25.2 percent year on year and 13% month on month.

Indus Motor sales were highest for the month of August in Big Three (INDU, PSMC & HCAR) witnessing a month on month increase of 20 percent. The growth for IMC mainly came from a 23.4% sales increase in the face-lifted variant of Corolla that as recently launched. Indus Motors sold 5541 units, an uptick of 2% YoY. The company’s focus remained on production of higher margin Fortuner whose sales have shown a massive and spectacular growth of  284% YoY.

Pak Suzuki Motors Company followed Indus Motors in the month on month  sales with an increase of 13.8% in total sales and a 50% increase in Swift Models.

Where as Year on Year, Pak Suzuki Motors Company’s overall sales have increased by 32% YoY in August 2017 due to strong sales of Wagon R. Sales of the new model of Cultus increased by 69% YoY. Mehran sales also rocketed to 28% YoY.

Honda Cars (HCAR) witnessed a modest 3.4% growth in the last month, as the sales for City/Civic were only 125 units more than those in July.

Sales of Honda (HCAR) have outperformed peers, posting a 47% Year on year growth. These are the highest company sales in the history of the company at 4666 units due to the successful introduction of New Civic Model and New SUV variant BR-V.

Tractors sales continue the upward trajectory with sales growing by 115% YoY in August 2017. Al Gazi tractor has been the top performer in this segment with sales growth of 26%.