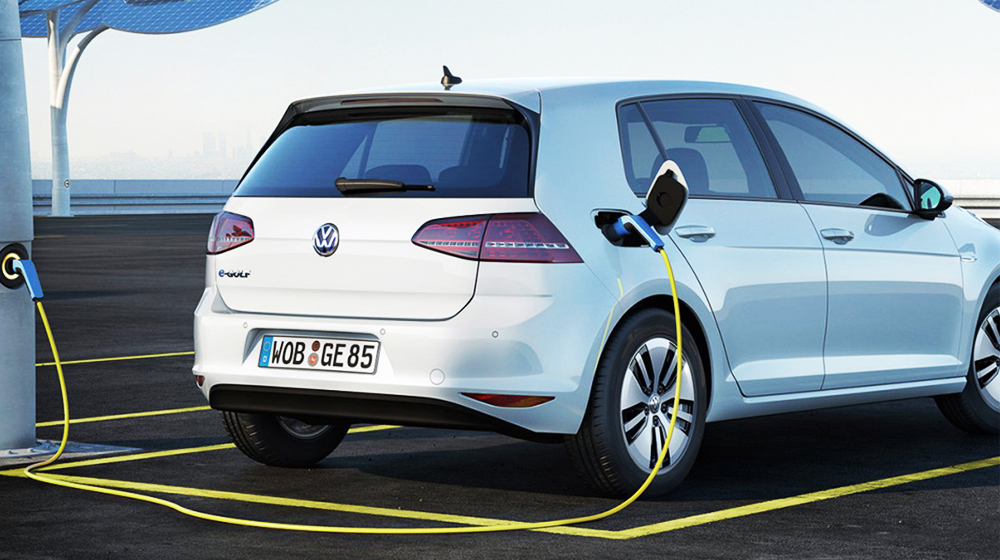 Volkswagen (VW) is investing a lot of money into electric vehicle development as per the company’s CEO.

It’s quite a dramatic shift of objectives for Volkswagen. Earlier this year, the automotive giant announced an initial $10 billion investment for electric vehicles (EVs), significantly lower than what they were devoting to gas-powered cars.

Now, they’re putting EVs under the spotlight with a promised 70 billion euro (roughly US$84 billion) investment, and a stated goal to put 300 EV models on the market by 2030.

A slide that leaked from a VW presentation about its upcoming electric vehicles showed that they have 4 new models coming under the VW brand within the next few years. Several more under Audi, Porsche and the automaker’s other brands will be released soon as well.

Most of the investment 50 billion Euros (~$60 billion) will be in battery production in order to support their electric car ambitions for the next decade. VW will, however, continue to develop diesel cars.

While at an event in Frankfurt on Monday, VW’s CEO Matthias Mueller told attendees that the shift in objectives comes because “a company like Volkswagen must lead, not follow.”

“We have got the message and we will deliver,” he added. “This is not some vague declaration of intent. It is a strong self-commitment which, from today, becomes the yardstick by which we measure our performance.”