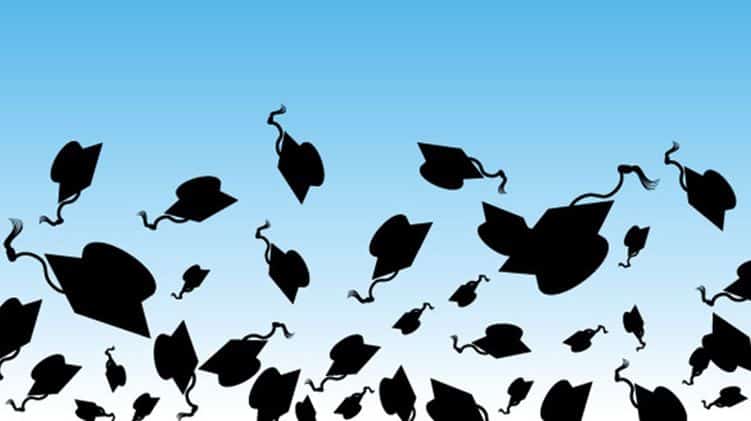 Over 110 PhD programs across various public and private universities have been closed due to poor quality. The information was provided by Dr Mukhtar Ahmed, who is the HEC chairman, in a seminar conducted to discuss higher education trends and prospects in Pakistan.

“We will not tolerate corruption in academia even though the HEC is under a lot of pressure from those with influence in Pakistan”, he added.

He said that the HEC’s current focus is to improve the quality of education imparted in Pakistan while ensuring that academic research being done is of use to Pakistan and society at large.

“There is no use in racing to get listed in rankings and journals with higher impact factor if there is no impact or practical outcome of the generated knowledge.”

It took HEC and PEC over 7 years to get an international engineering membership, he revealed. This will help Pakistani engineering students to get a job in any country in the world without having to pass equivalence tests or undertaking any other exams.

We are working on various partnerships and improving the overall standard of education in Pakistan rather than focusing on the numbers game. Numbers don’t mean anything if the students are not well equipped for the professional life”

While the focus is on quality rather than quantity, 2016 was still a record year for publications from Pakistan as over 12,000 came out of the country. There is a strict no plagiarism policy and a focus on research has started to bear fruit, however, there is still a long way to go before Pakistan can match standards set in the West, he said.

Universities and Enrolled Students in Pakistan

Before the HEC was set up in 2002, there were only 59 universities in Pakistan and most of them were located in major cities. Around 275,000 students were enrolled with female representation at a poor 32%.

On contrast, now there are 188 universities in Pakistan right now and around 1.3 to 1.4 million students are enrolled. If students in affiliated colleges and universities are added to the equation, the number rises to well above 3 million.