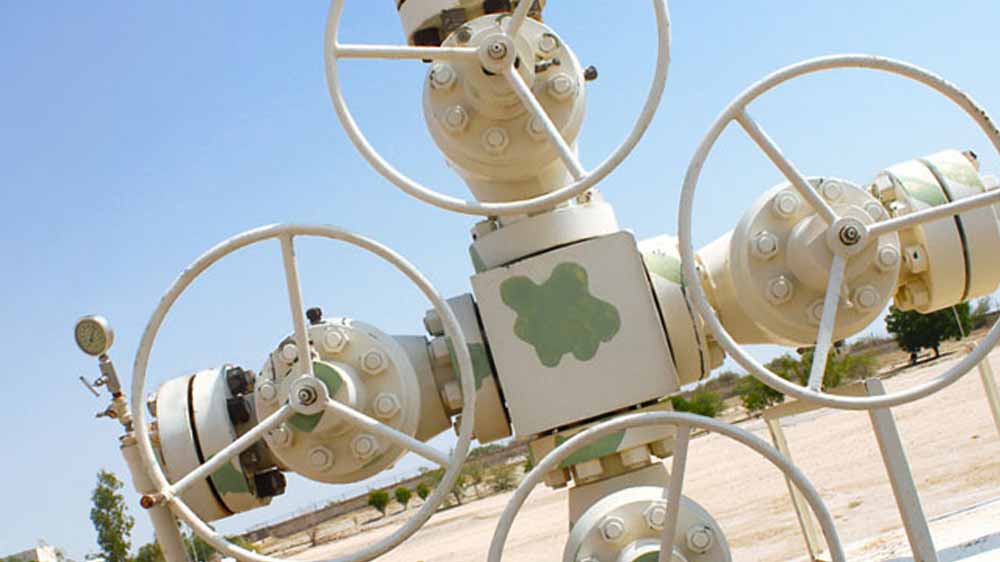 Following the commencement of JURA ENERGY Corp.’s drilling at the Zainab-1 exploratory well, in Badin IV North block, located in the prolific oil and gas lower Indus basin of Pakistan, Shahzad Ashfaq, a member of the board of directors, announced his resignation from the board.

His reasons were that he wanted more time to invest in his other business interests. Mr. Ashfaq had been the director of Jura since 2012.

The management of Jura has announced that there will be no candidate nominated for the place of Mr. Shahzad Ashfaq and his resignation will be effective immediately following the close of the Shareholder Meeting. 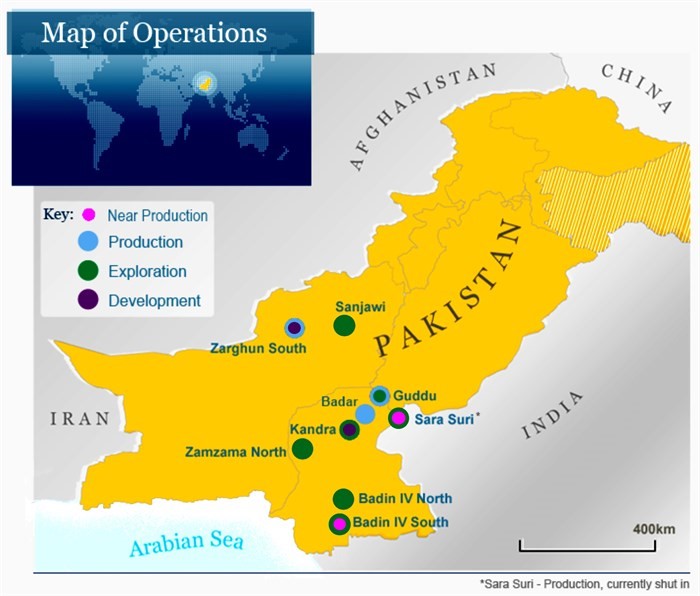 Jura is an international energy company engaged in the exploration and development of petroleum and natural gas properties in Pakistan. Jura conducts its business in Pakistan through its subsidiaries, Frontier Holdings Ltd. and Spud Energy Pty. Ltd.

Badin IV North covers an area of 1246 sq. km exploration license, located in the lower Indus Basin, surrounded by oil and gas discoveries. Two exploratory wells were previously drilled in an effort to explore the commercial accumulations of hydrocarbons. Zainab-1 is the third. 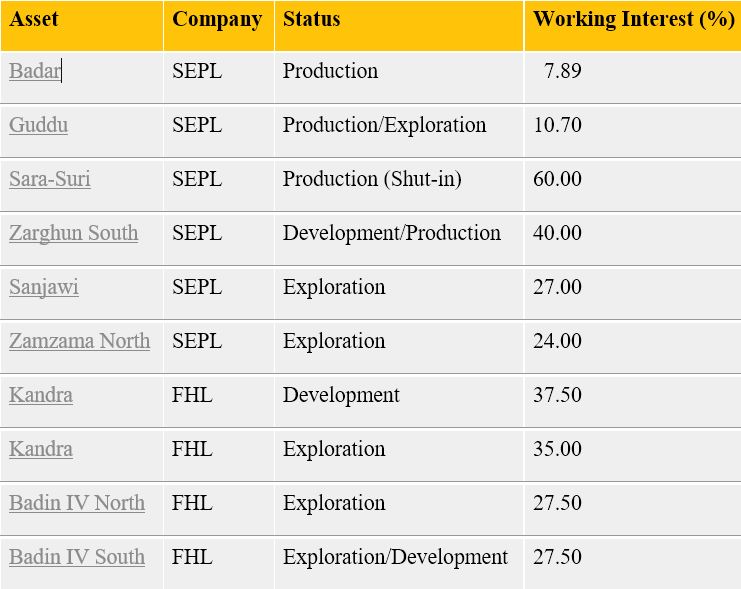 The projected depth of the well is 2,600 metres, which will target the upper and middle sands of the Lower Goru formation of Cretaceous age. The Badin IV North block covers an area of 1,246 kilometres and is located adjacent to several producing oil and gas fields. Jura holds a 27.5-per-cent working interest in the Badin IV North block, which is operated by Petroleum Exploration (Private) Ltd. About Jura Energy Corp.