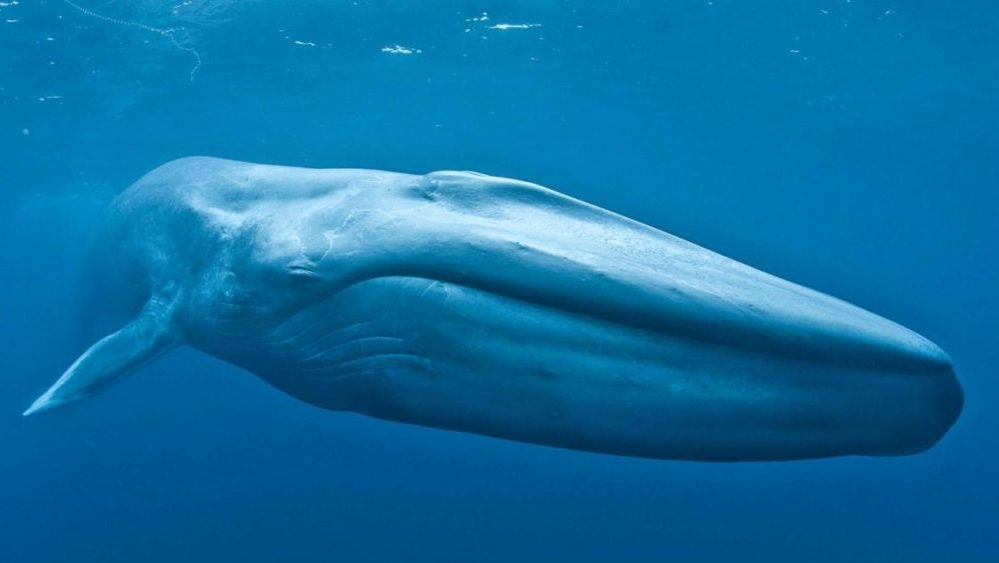 An 18 year old Pakistani has developed an anti Blue Whale Challenge app, one that can prove to be a counter for the notorious game that is making the rounds all over the world and claiming lives.

Blue Whale Challenge, for those who don’t know, is a horrible game that is driving people to suicide. It went viral at the beginning of this year. The “game” appears to have originated in Russia and has claimed the lives of dozens.

It is hard to quote the exact amount of death toll due to the game, however recent estimates suggest that it has claimed as many as 130 lives worldwide.

18 year old Waseem Gul, has come up with the perfect counter to the Blue Whale Game. This Pakistani boy uploaded his app on file sharing platform MediaFire, with the aim to compete against the infamous Blue Whale Game.

The tasks contained in this anti-Blue whale app are fun and productive, unlike the deadly tasks that Blue Whale promotes.

The app appears exactly like the app for the Blue Whale challenge but instead encourages its players to value their life contrary to what the Blue Whale Game promotes.

The challenges are simple and easy to accomplish. For example, it includes tasks like “Eat a donut but don’t lick your fingers/lips afterwards,” and “Help your parents with a household chore.”

The following are a few of the tasks in the app that aim to promote a healthy lifestyle for its players:

After completing the 50th task, you get this encouraging message:

Congratulations you have become a Smart Blue Whale. Remember your life is a precious gift don’t waste it on strange challenges you find on the internet.

The world is full of strange people, some of them will try to scare you in order to make you do odd things, if something like this happens to you, inform your parents or adults that you trust. Stay healthy and happy blue whale grand master.

Initiatives By Other Platforms

In addition to media outlets warning parents to look out for signs that their children might be a part of the Blue Whale Challenge, Instagram has started offering mental health support to those who search for the hashtag:  #bluewhalechallenge.