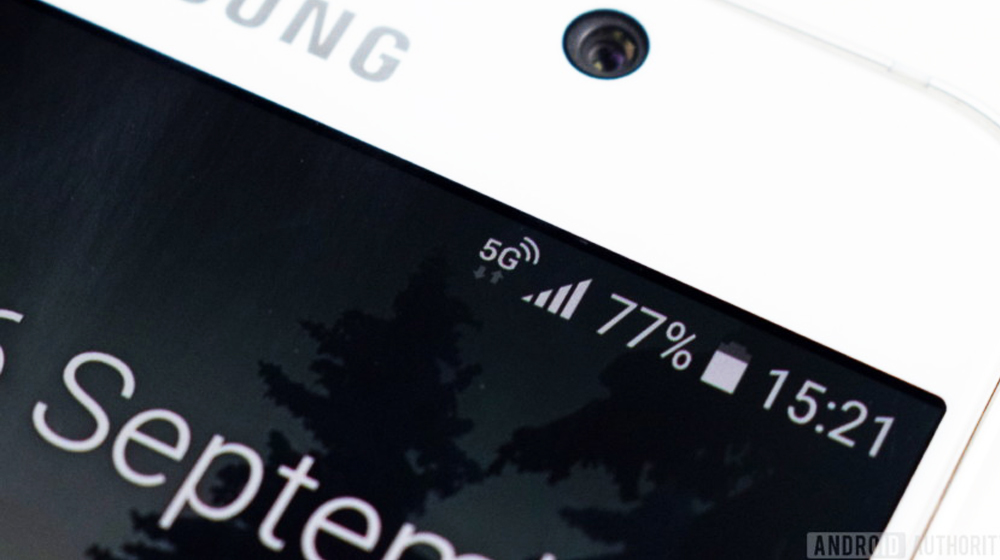 Qualcomm’s CEO revealed on Thursday that the first 5g phones are estimated to be launched for the mass market in 2019. These phones will be available in several Asian countries and The United States.

According to Steven Mollenkofp, Chief executive of the most successful smartphone chip development companies, the ever-growing demands of consumers and business needs were compelling the industry to introduce new networks and devices and upgrade the existing ones.

Mollenkopf said in an interview:

What Changes Will It Bring?

Introduction of 5G phones will enhance the fortunes of network equipment developers such as Huawei, Nokia and Ericsson as well as device makers like Samsung Electronics and Apple who will have to undergo a wave of rapid innovation and make their new products 5G-ready.

This new network development will help bring in new mobile services in the market and enhance existing and future business models. On the flip side, they may also spell the end of some companies and industries which might not be to cope with the new challenges brought by the introduction of 5G.

How Will It Be Different?

5G standards will not only allow faster access of internet services on phones and computers but also enable cars, machines, cargo and crop equipment to connect to internet.

“I think you will see the typical first movers – Korea, Japan and the United States. You will see robust demand in all of those locations, meaning that there are multiple operators wanting to be first and not be left behind. (Most) will have a different deployment strategy or goal,” Mollenkopf said.

The Winter Olympics in PyeongChang, South Korea, in February 2018 are expected to be the first widespread public showcase for 5G services.