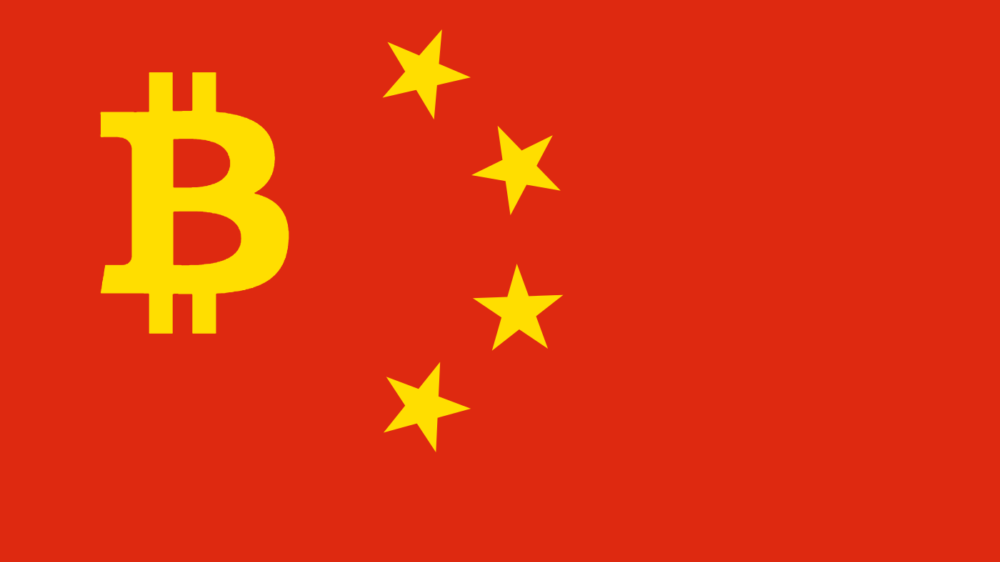 In the latest round of cryptocurrency news, Bitcoin exchanges in Beijing and Shanghai are shutting down. The reports from Chinese state media mention that the banking regulators issued the order to shut them down.

This is a major blow to the once flourishing cryptocurrency business in China.

The banking regulator in Beijing ordered all of the virtual currency exchanges in the city to submit their plans at 6:00 pm tomorrow (local time) for shuttering their operations, according to Xinhua news agency.

Same thing was asked of the Shanghai based Bitcoin exchanges last week, without giving a reason.

Bitcoin has been on the downturn these past few weeks due to speculation that the Chinese authorities will be shutting down these trading platforms.

Initial coin offerings were also banned in the country in early September.

Two of China’s largest Bitcoin trading platforms: BTCC and OKCoin, announced last week that they would also be shutting down operations following the ban on initial coin offerings among other government regulations regarding Bitcoin exchange.

China’s Central Bank announced on 4th September that companies were not allowed to issue electronic currency units to raise funds.

The National Internet Finance Association of China (NIFAC) said last week that there was “no legal basis for platforms which engage in the trading of various forms of ‘virtual currencies”.

NIFAC was originally created by the Central Bank of China.

On its website, NIFAC had warned that the cryptocurrency is increasingly being used for criminal activities including “money laundering, drug trafficking, smuggling, and illegal fundraising”

This move by the Central Bank was seen as a way to control Bitcoin trade which is exchanged through blockchain technology and cannot be regulated by the Chinese government.