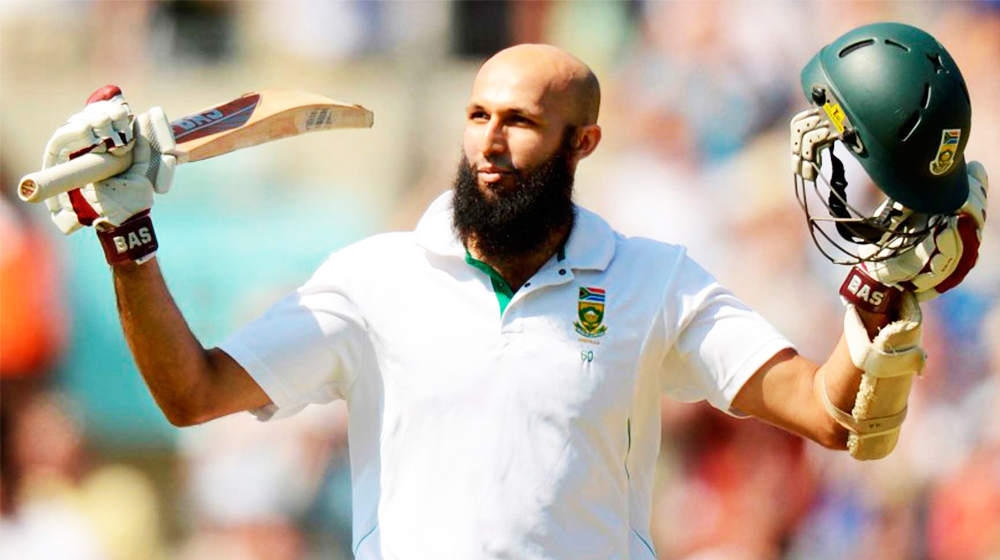 Amla, who was part of the 15 member squad of World XI, praised local administration, police and all the security agencies who were responsible for the security of the two teams and approximately 60 thousand fans during the Independence Cup.

The South African star said that he felt at home adding that:

It was great. The people [in Pakistan] were so welcoming and really made the World XI team feel at home.

That’s when we understood how much planning had gone into this event to give it the best chance of succeeding.

The South African run machine termed the Independence Cup as a “big effort” by the PCB to restore international cricket in Pakistan.

He said that “slowly – with time – the confidence will build again. The PCB made a big effort and if they continue to do so then things will only improve.”

“Simply astonished at the bravery to even conduct a talent search and social program of that magnitude,” he said.

When he was asked for his availability for Pakistan Premier Domestic T20 tournament Pakistan Super League (PSL), he said it is unlikely as he will be travelling with the national test team.

“It is unlikely as we have Test matches planned during that time next year. If at a later stage I am free and the opportunity arises then why not,” he concluded.

His South African fellow, Faf du Plessis added that “It’s really important you take each thing one at a time and plan specifically for every tour.”

It was immensely important for Pakistan to convince the world that the country deserves the return of International Cricket and these positive remarks from such renowned players is a huge help.