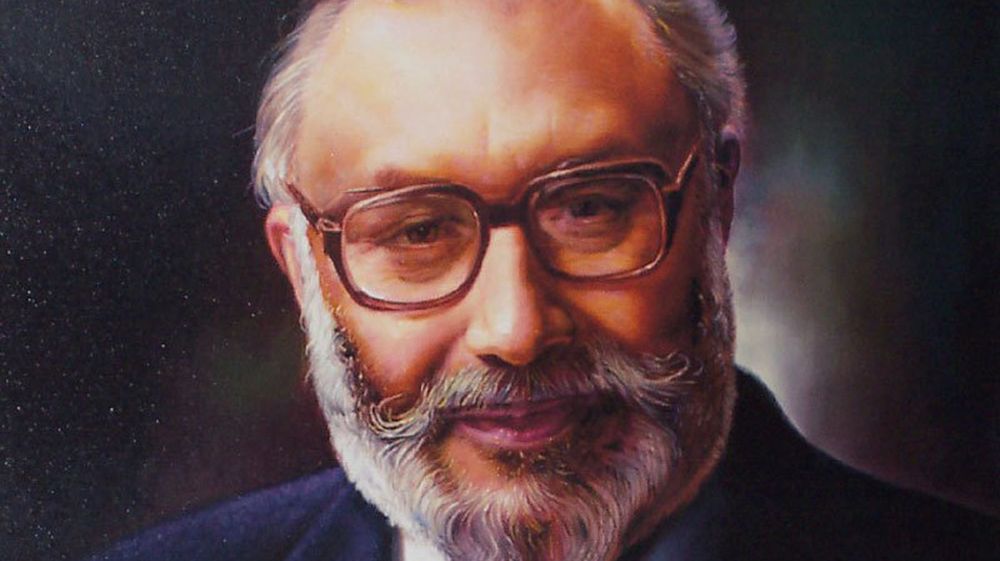 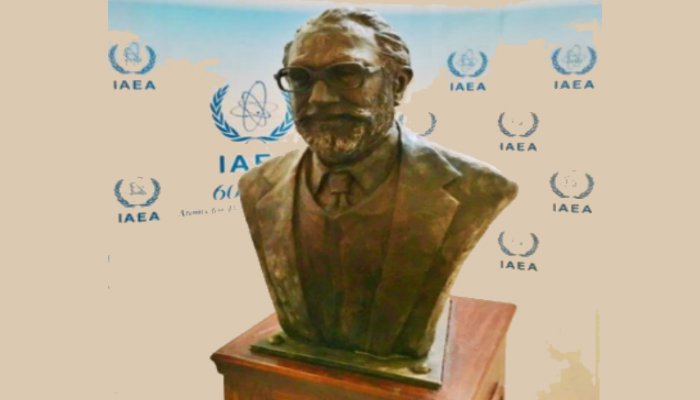 The bust will be placed at IAEA HQ alongside other notable scientists who contributed in the promotion and development of nuclear science.

Dr Abdus Salam leading proponent of nuclear science as subject in the developing world. The Foreign Office statement says that he was an “advocate of Atoms of Peace.”

The Foreign Office statement added “Dr Salam’s efforts in making the world aware of the benefits of using nuclear knowledge for peace, health and prosperity have been recognized on numerous occasions. He was also the founder of the International Center for Theoretical Physics (ICTP) in Trieste, Italy.”

Dr Salam received the Nobel Prize in 1979 along with Sheldon Glashow and Steven Weinberg. Their contributions to the theory of the unified weak and electromagnetic interaction between particles and prediction regarding weak neutral current earned them the award.

The Pakistani scientist passed away on November 21, 1996 in the UK.