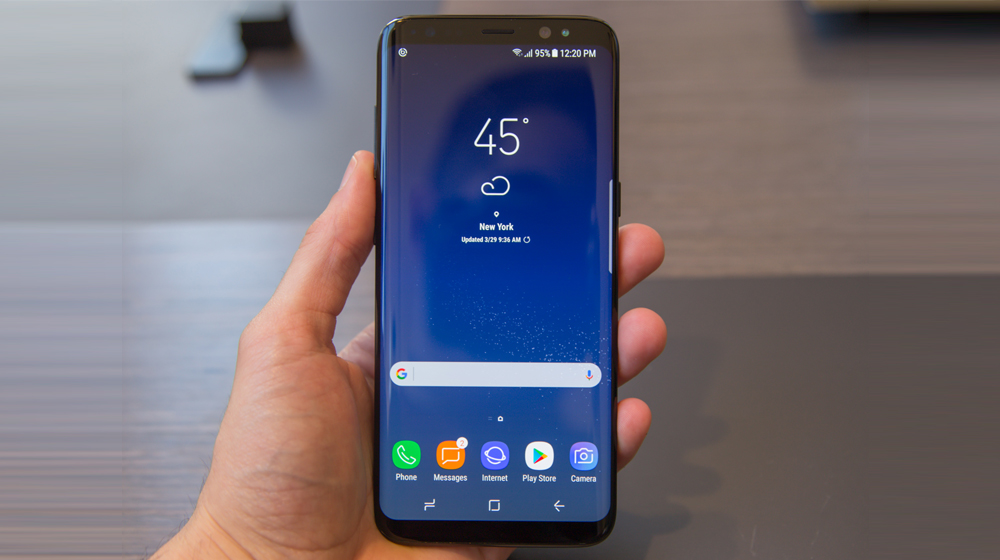 Samsung does not like to be left behind in anything. Last year, Sony left the world shocked when its flagship smartphones, namely the Xperia XZ Premium, XZs (and now the XZ1 and XZ1 Compact), featured a camera that had an on-chip-memory enabling it to record slow motion videos at nearly 1000fps and unmatched photo shooting speed. That camera really put Sony ahead of the competition even with regards to quality and user supportive features.

No wonder everyone wanted to have the camera sensor in their phones but Sony kept it exclusively for itself.

Now the word in South Korea is that that Samsung is also working on a similar technology. They are expected to have the tech by November this year, right in time for their next flagship, the Galaxy S9.

What is The Advantage of This Tech?

The chip allows the camera to store thousands of frames of video, which is otherwise not possible as data transfer to RAM takes much longer. This made it much faster than a conventional smartphone camera.

1Gb of on-camera memory lets the cameras shoot at a 1000 fps, or in super slow motion in layman terms; similar to National Geographic documentaries.

Sony decided to make the chip with three layers: sensor, control logic and memory. Samsung has a different design for the same kind of technology. It is expected to have two layers and will be bonded with the DRAM chip. This is to avoid infringing Sony’s patents.

Sony’s design is more more sophisticated but it’s also more effective than what Samsung is expected to do. The Korean company, however, has the price advantage because it doesn’t have to depend on anyone else to produce their memory chips like Sony.

Sony had to rely on Micron to produce their 1 gigabit memory chip.

At the moment the sensors used on Galaxy S8 and other Samsung phones are a mix of Samsung and Sony made sensors. They plan to omit Sony sensors from their phones starting with the Galaxy S9 next year.