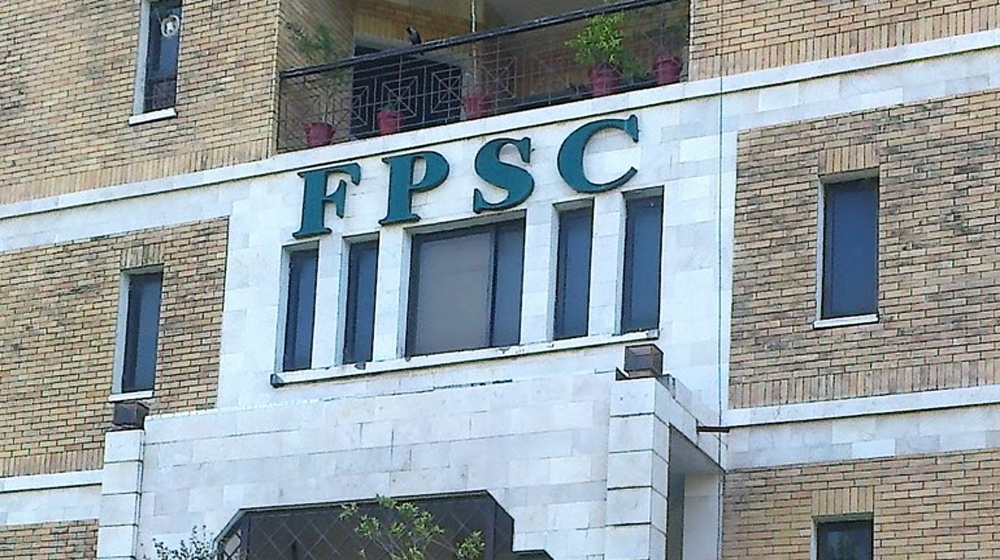 The Federal Public Service Commission (FPSC) is producing below average civil servants who have proved to be complete disappointment despite making their way into elite permanent bureaucratic authority, said the lawmakers in Senate of Pakistan.

Chairman Senate Raza Rabbani announced to form a committee comprising eight members – 4 each from both treasury and opposition – in consultation with the opposition leader and leader of the house in Senate that will give its recommendations how to regain the lost glory of civil service.

Taking part in a debate on FPSC Annual Report for 2015, the senators said that all the 12 directorates, especially Pakistan Administrative Service (PAS), Foreign Service of Pakistan, Police Service of Pakistan and the Customs, have lost their glory due to poor selection as not a single young bureaucrat who is supposed to be the brightest of the country, is capable enough to carry forward the legacy of his predecessors who had left their mark.

They also strongly recommended to immediately stopping hiring of politically well-connected retired military generals and bureaucrats who make their way to FPSC after their retirement from government service, adding these are the retired baboos who have destroyed the Commission just for the sake of perks and privileges.

In an obvious reference to Nargis Sethi, a retired bureaucrat who is now member FPSC after her retirement, Seher Kamran of PPP said that some pensioned bureaucrats are also running their academies for CSS aspirants, and they must not be allowed to run such centres.

Senator Mushahid Hussain Sayed, who had taught the Foreign Service officers, seemed completely heartbroken, saying the same curriculum which he used to teach some 35 years back is still taught to the newly appointed officers.

“The world has changed altogether but we are still stuck where we started off some over four decades back, which is the reason the new officers are unable to come up to our expectations,” he regretted.

Senator Shibli Faraz, the son of a renowned poet Ahmed Faraz, said thanks to his great father who asked him not to join the civil service after a panel of selection committee led by a pensioned army general asked him the name of Thailand ’s capital.

“This was the level of the interview from civil servants who are supposed to represent your country at international level,” he added.

Senator Taj Haider of PPP proposed to change the pattern of training being imparted to newly appointed CSS officers at Civil Service Academy (CSA), Lahore . He said that the new officers are told the very first day of their training at the academy that they are the rules and the rest of the people are ‘cattle and goats, who should be treated the way they deserve.’