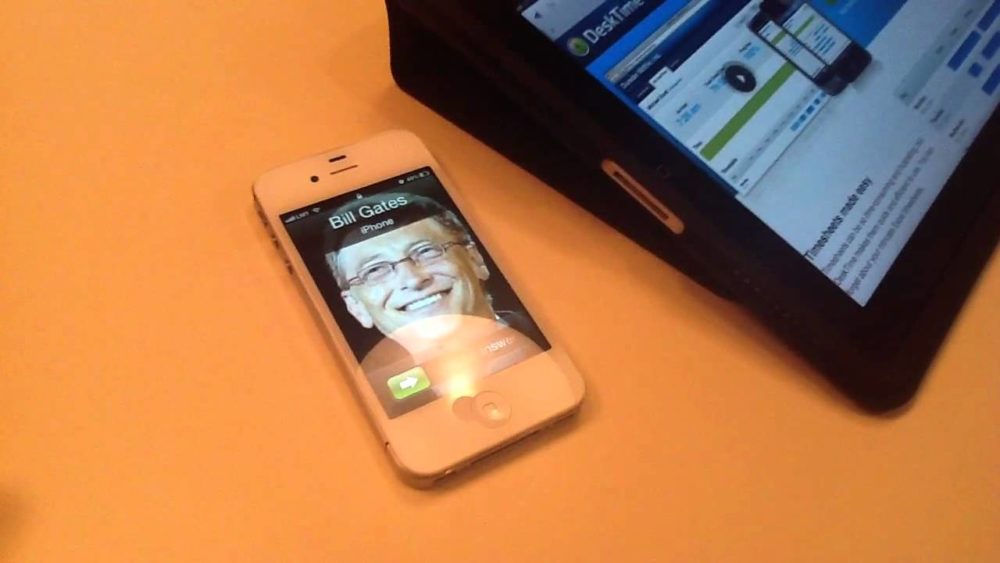 Well, well, well, Looks like you’re not the only one that threw your Microsoft phone out the window (pun intended).

Turns out that even Bill Gates’s minor change in life has set the world on fire.

Recently at an interview with Fox News this Sunday, the Microsoft co-founder announced publicly that he is now using an Android phone. Interesting as it is, we’re just glad he’s moving on with the times.

The move was almost inexorable, especially ever since Microsoft gutted its phone division two years ago, Windows has merely been anything but a dead platform.

While Windows 10 technically does works on phones, there’s been pretty much zero support from hardware makers and app developers outside of Microsoft.

Gates further explained that the phone he now uses is an ‘Android phone with a lot of Microsoft software.’ Maybe he just downloaded all the Microsoft apps available on Google Play for this.

Gates also stated, with a non-committal laugh, that he’s still letting the iPhone go. This didn’t out as much of a surprise, although the statement shouldn’t be taken as a clear blow against Steve Jobs, Gates emphasized.

“Steve was a genius. Absolutely amazing,” Gates stated to Fox, about the Apple co-founder. “The competition in the software and IT space that Steve helped foster, it’s phenomenal.”

Even though Microsoft apps run on Macs, iPhones, and iPads, Microsoft and Apple have always been more of rivals than rather allies. In fact, Microsoft plans to open a flagship store, just down the block from Apple’s London hub, in a move that continues to challenge Apple.