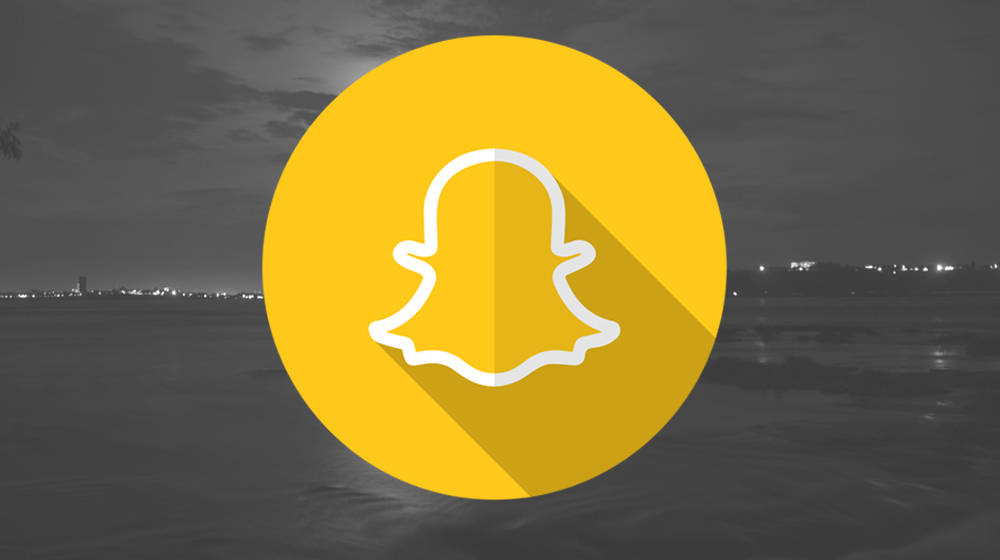 Snapchat has introduced new Sky Filters for their app. With these, you will be able to transform the sky in the pictures taken on the Snapchat camera. This feature can make even the dull snaps look much cooler.

The update was rolled out yesterday on both iOS and Android. Just like the other features on Instagram, the sky filters will be updated from time to time.

The new feature detects the sky in the images and can apply different sky filters on them.

According to Snapchat, the filters introduced initially will be sunny, rainbows, starry night sky and other virtual weather conditions. Users can flick through the filters just like all the other filters. You can also turn the daytime sky into night sky as well.

Snapchat introduced this new feature as a gift to its users on its 6th Birthday. Ever since the image sharing social media’s birth, it is becoming increasingly popular among young users and its new features keep them interested.

The company introduced almost 25 new features for the app this year. Earlier in June, Snapchat embedded the map location feature in its app called SnapMap, which lets you locate other users that have location tracking enabled.

Snapchat glasses were also introduced this year that record 10 second videos or “memories” that you can share online. The company is also pushing towards augmented reality.