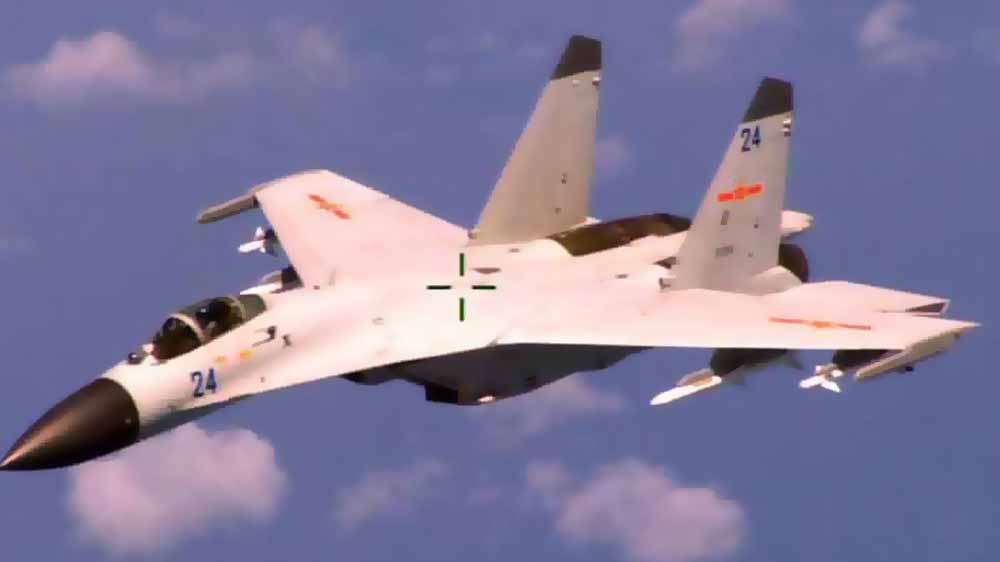 Air-Vice Marshal Haseeb Paracha of Pakistan Air Force has been given a flight on one of China’s new fighter jets, reported Chinese media.

The air vice-marshal (AVM) was accompanied by Xin Xin, a vice-chief of staff of the People’s Liberation Army (PLA) Air Force. This marks the first time that a Pakistani top military official has flown China’s new fighter jet.

Pakistan is using JF-17 Thunder fighter jets and early warning aircraft as part of this exercise.

The Chinese warplane performed acrobatic maneuvers during the flight, drawing praise for Haseeb.

Haseeb is in China for the “Shaheen VI” joint military training exercises in the Xinjiang Uygur Autonomous Region, which involves the air forces of China and Pakistan.