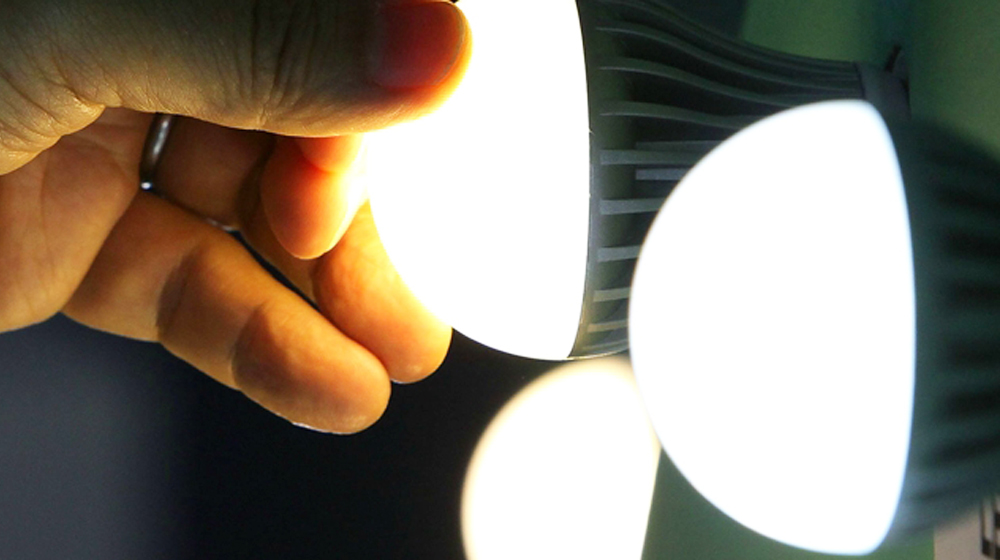 The “Ujala Programme”, being launched in southern Punjab, is going to provide electricity for 20,000 schools, Punjab’s Chief Minister said. Most of these schools are located in far flung areas of the province. Reportedly, the first phase of this program includes conversion of the electricity supply of 10,000 schools to solar energy.

He said the purpose of this initiative is to provide a better educational atmosphere to the children of these schools as they are the future of the nation and it is of vital importance for them to be able to work hard in a professional manner.

He communicated these views while attending the meeting through video conference at the Civil Secretariat to review development on the program of illuminating schools through solar power based panels.

In his address, the CM also retorted that provision of electricity to 20,000 schools through solar panels was a unique project. Moreover, he said, the programme would be accelerated through commitment and hard work.

German experts attended the event via Skype as well. In addition to that, Energy Secretary, Provincial Schools Minister and CM’s Adviser were also there at the event. Besides, planning and development, chairman, secretaries of departments concerned and senior officials participated in the meeting through video link at the Civil Secretariat.

Shahbaz Sharif, in collaboration with the Turkish Government and the provincial health department, inaugurated the three-day long ‘Pakmedica’ Medical Health Exhibition. The exhibition was arranged at the Expo Centre, and was the evidence of growing relationship amongst the two states.

After the inauguration of the exhibition, the chief minister inspected different stalls and displays of medical equipment and machinery.

Shahbaz Sharif informed that the growing relationship between Pakistan and Turkey was being promoted in different sectors, and added: “It is worthwhile that speedy steps have been taken to improvise on the health sector.”