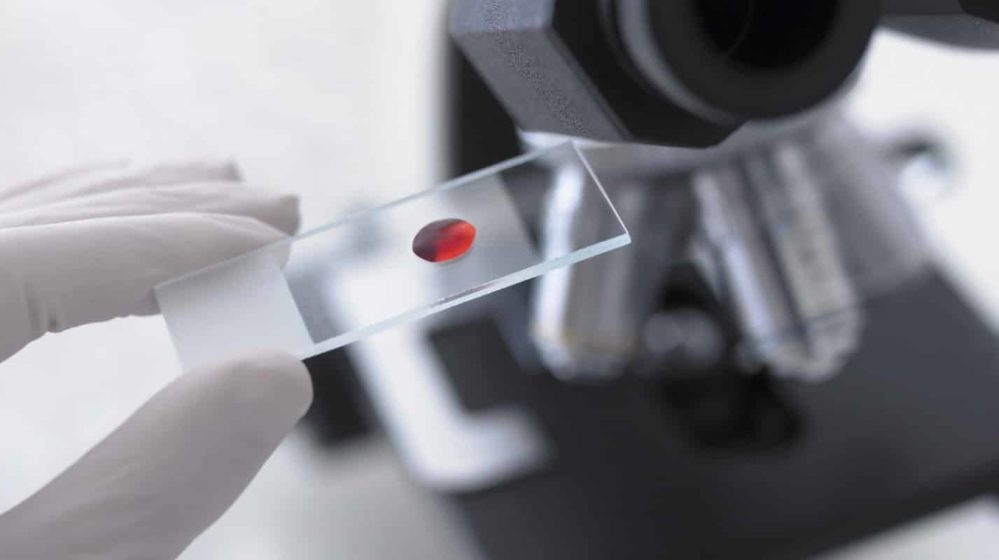 The Punjab Thalassemia Prevention and Treatment Programme (PTPP), in collaboration with the lawmakers, has prepared a draft bill for pre-marriage blood screening of couples.

Khawaja Salman Rafique, Minister for Specialized Healthcare & Medical Education, while presiding a meeting on the performance of PTPP, informed the media about the bill.

He said that the process of legislation on compulsory pre-marriage blood screening test of couples for thalassemia has been started.

Discussion on the Bill

The draft will be shared with all the stakeholders in order to get everyone’s opinion on the bill. A seminar will be held next month in this regard as well.

Medical professionals, religious scholars, members of civil society, and other important personalities from different segments of the society would be called in for the seminar.

The minister said that thalassemia can be prevented if proper measures are taken, and as fatal and dangerous it is, it can be stopped.

Spreading Awareness About The Disease

He emphasized on spreading awareness about the disease on print, electronic and social media. If people know how lethal it is, they will take it seriously and take preventive measures.

Project Director PPTP, Dr. Shabnam Bashir, was also present on the occasion. She said that in order to diagnose the disease the screening procedure is very important.

Pre-marriage screening is important because if a patient suffering from Thalassemia marries and gives birth to a child, the child can have Thalassemia major. The latter would need a blood transfusion every month which can be both, very costly and painful.

She added that legislation for pre-marriage screening has been done in many countries including some Islamic countries. The law is enforced which has proved to be very successful.

A chapter on Thalassemia should be included in the curriculum just like the dengue prevention chapter, said Secretary Najam Ahmad Shah in the meeting. He directed that Higher Education commission should be approached for this matter.

Shah also directed to make all the necessary preparations for the seminar to make it successful.