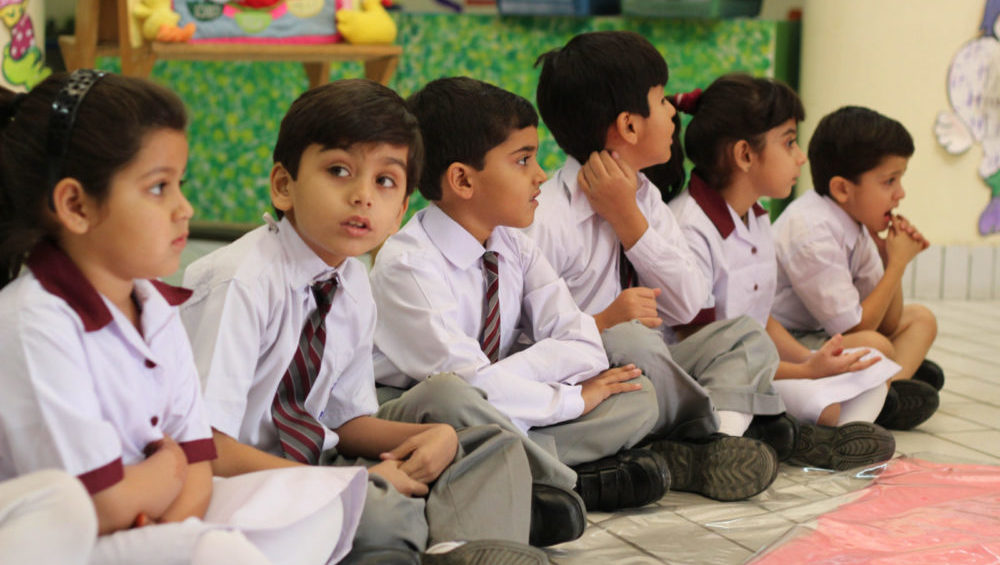 Private Education Institutions Regulatory Authority (PEIRA) has not been able to regulate private institutions that are clearly not following the rules “imposed” on them.

Many parents have brought their complaints to the authority regarding unjust fee hikes by various private schools. PEIRA has not been able to take action against those schools so far.

A Letter From a Parent

A parent, whose son studies in The City School from Sector G/10-3 Islamabad, faced an unjust fee hike by the school and requested the principal to reconsider the fee.

I have receipt of a fee voucher for payment of a different amount due to a rise in the tuition fee of my son enroled in playgroup. Upon enquiry, I came to know that previously charged fee of Rs. 10,750 has been raised to Rs. 13,010. I am worried how can a father like me, who belongs to a middle-class family afford a 21 per cent rise in school fee of playgroup students. I humbly request you to please review your fee structure and lower down the rise from 21 per cent to 5 per cent as the current increase in the fee is totally unjustifiable.

The fee hike, according to parents happened at a time when admissions were closed in other schools and parents were left with no choice but to pay the extra cost which cannot be justified.

An official from PEIRA says that it is indeed the government’s responsibility to provide free or cheap education to its citizens. He added that the parents should take the case to court instead of just complaining about it, parents have never taken such a fee related case to court.

He continued, adding that it is the fundamental right of people to have free education and they should claim damages and expenses from the government.

Private School Network President, Muhammad Afzal Babur, says that these fee hikes are a matter of concern but if parents can’t afford a certain school they should consider cheaper schools. Schools with affordable and nominal monthly fees make up 90% of total schools and people should avoid the high-end expensive ones.

Like many sectors in Pakistan, the education sector has no regulation and from the response of the regulatory authority itself, we can only hope for justice and improvement from the courts themselves.