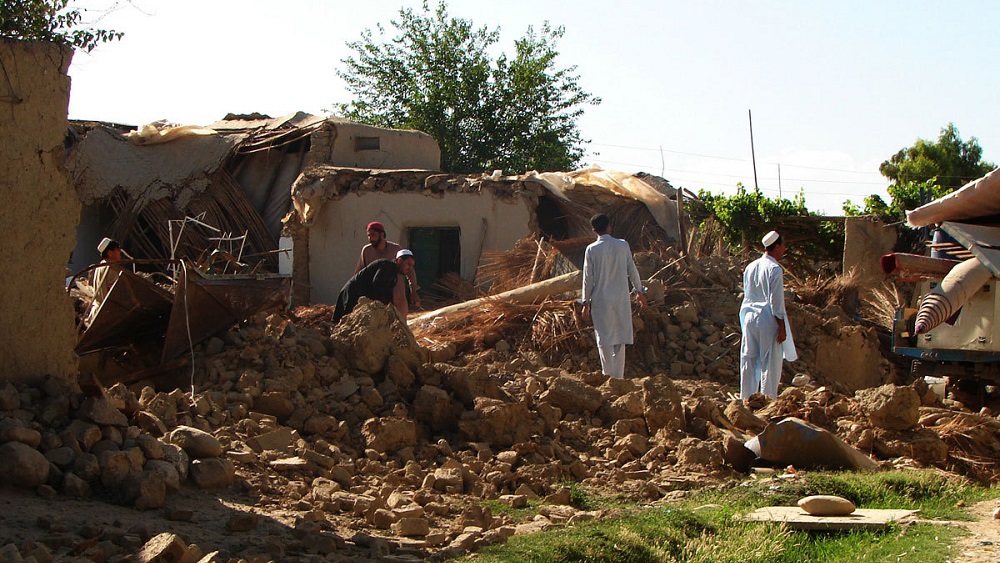 The federal government has allocated ten billion rupees as compensation for people of FATA, whose houses have been damaged due to terrorism related incidents.

According to a spokesman of FATA secretariat, so far eight billion rupees have been disbursed among twenty-eight thousand seven hundred house owners in the region. The owner of each house, that was completely destroyed, will be given a cheque of four hundred thousand rupees.

Similarly, a cheque of one hundred and sixty thousand rupees is being given to the owner of each partially damaged house.

A survey of the remaining damaged houses in South and North Waziristan agencies is also underway.

World Bank has also promised support for FATA. The bank approved a grant of $114 million in support for families affected by militancy-related violence, for improving child healthcare and establishing systems for emergency response safety.

This isn’t the first grant approved by the World Bank. Back in 2015, $75 million credit was also approved for FATA’s Temporarily Displaced Persons (TDP) Emergency Recovery Project.

The financing will help 326,000 displaced families in the region which is more than twice as many from the original project (120,000). Additionally, the number of families that will receive the Child Wellness Grant from the bank has also increased from 64,000 in 2015 to 300,000 this year.