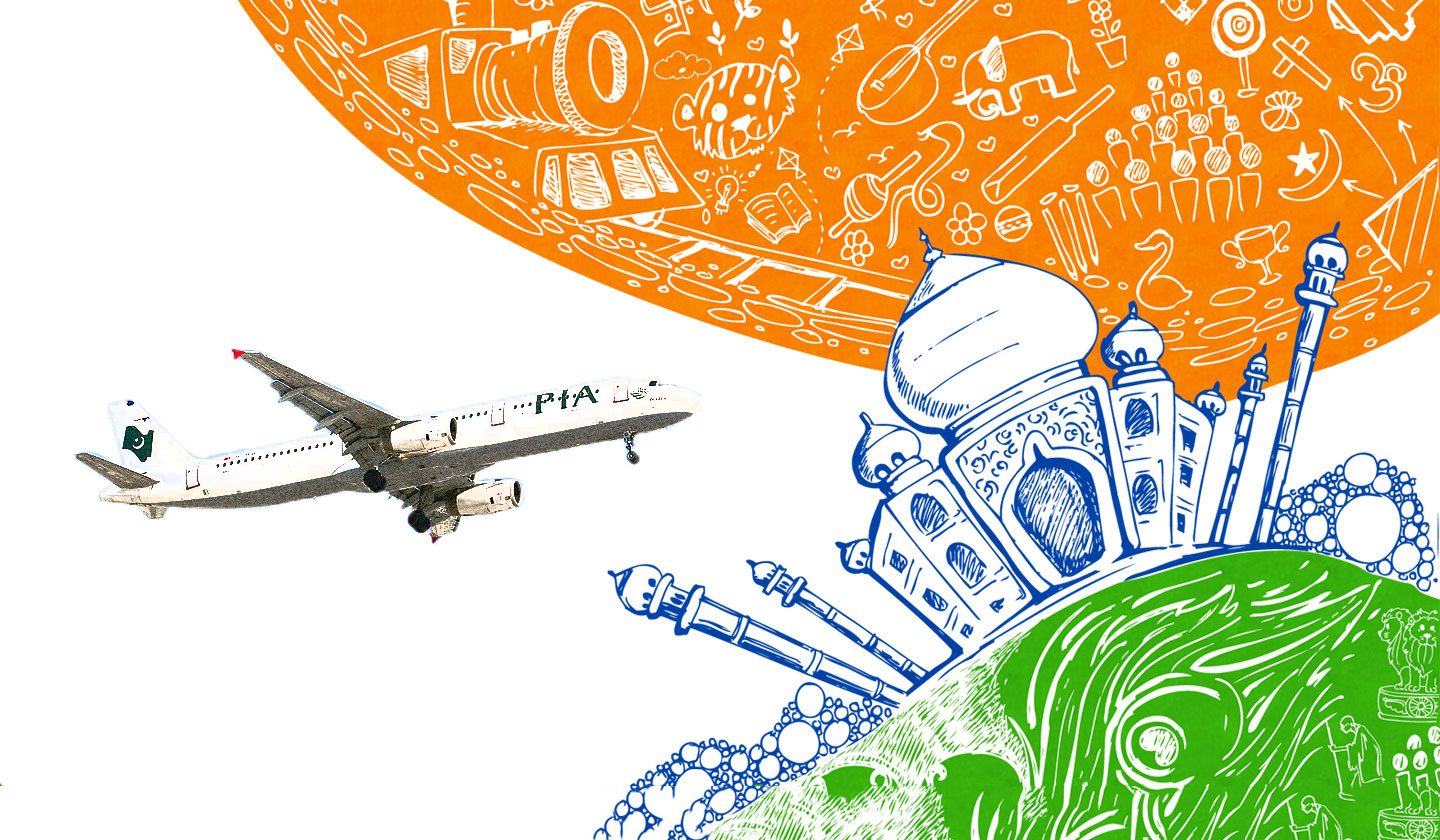 Latest update from the Pakistan International Airlines (PIA) has revealed that Pakistan is planning to double the weekly flights to India.

PIA will increase the weekly number of flights to two. Both flights will take off from Lahore. The second flight (PK-270) is expected to start from 3rd November (Friday). The aircraft used for this route will be an ATR turboprop.

The first thing that comes to mind is the Indo-Pak relationship which has been deteriorating rapidly over the past few years. According to PIA officials, the flight arrangements and decisions are made completely on a commercial basis with no regards to the ties between the countries.

It should be noted that India’s national airline AirIndia has no flight routes that come to Pakistan.

Karachi to Mumbai flight will resume

By the end of this year, Karachi to Mumbai flight will also be resumed. The flight was canceled back in May.

It was grounded because of a shortage of available aircrafts. It inconvenienced many travelers but the airline compensated them by either accommodating them via the other route or rerouting them on another airline.

Muhammad Ahmed Barkazai – the country manager of PIA confirmed this by saying “We are hoping to re-start flights from Karachi to Mumbai and back by the year-end.“

It was said that the flight was canceled due to unavailability of aircrafts which had their leases expired and had to be taken away. A significant number of aircrafts were also needed in Hajj tours.