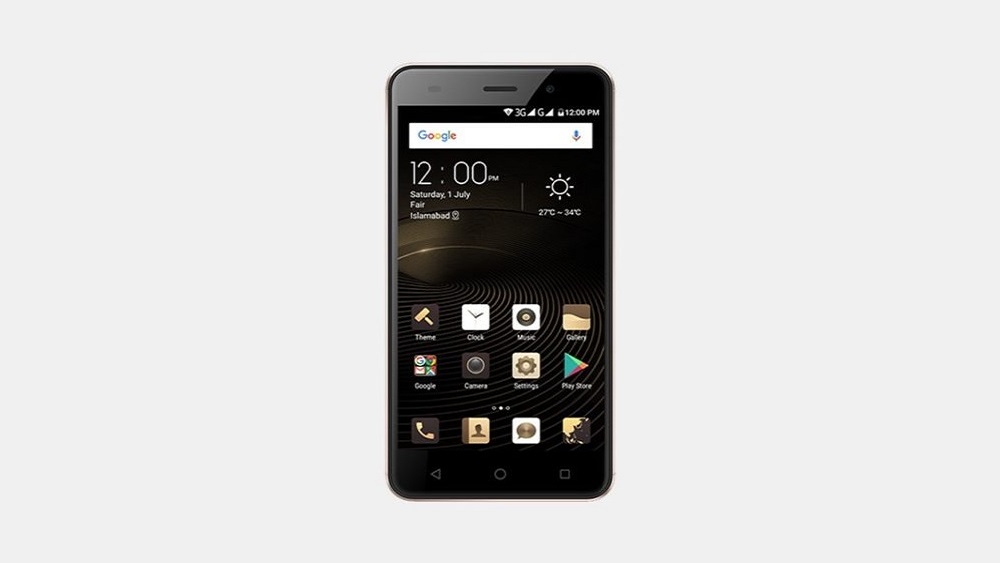 If you’re in for an Android phone but don’t want to spend top dollar for it, QMobile’s latest Smartphone might just be the one for you.

QMobile S8 is an entry level smartphone but it offers specifications that are slightly better than its competition, at least that’s what the company says.

The front of the phone is plastic, however, the back of the phone features a metal cover. It also includes a fingerprint sensor on the back which is nice to see on an entry level phone.

Moving towards the inside, QMobile S8 runs on a 1.3 GHz quad-core Spreadtrum SC9832A processor. It has 2 GB RAM and 16 GB of internal storage. Just like other entry level phones, it also has expandable storage via a dedicated microSD card slot. The S8 is dual SIM by default and supports 4G LTE.

On the back of the S8 is an 8 MP camera with autofocus and a LED flash. Up front is a 2 MP camera termed “smart camera” by QMobile which is a placeholder name for a VGA video camera.

It must be mentioned here that QMobile’s official website lists the price as Rs. 8,900. Official channels state that it costs Rs. 10,999.

At that price, QMobile S8 faces tough competition from the likes of better specced Xiaomi Mi 4A and Meizu M5.