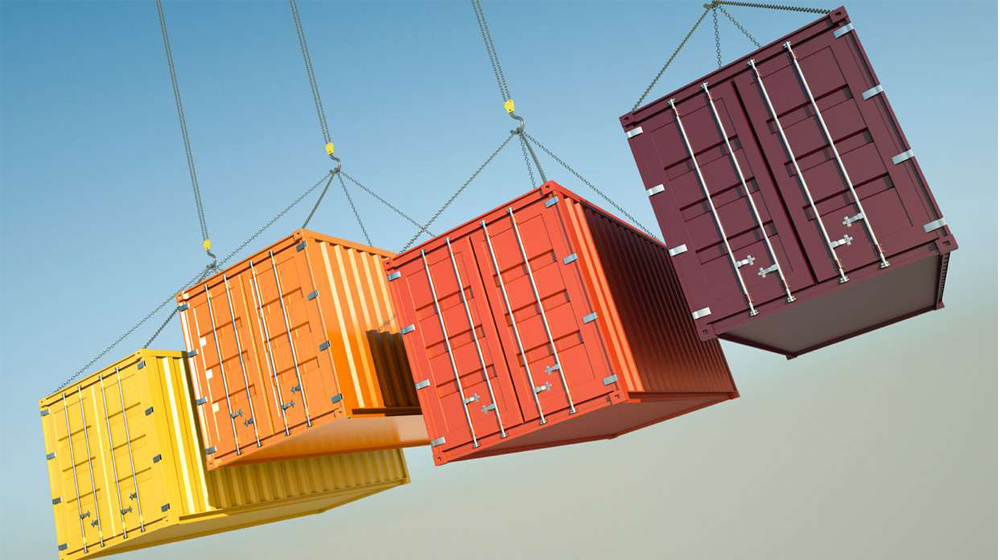 According to a recently released data by Federal Bureau of Statistics, the export revenues of Pakistan cement industry decreased to 14.86% in terms of value in dollars and 13.9% in terms of quantity. The drop was recorded on Year-over-Year (YoY) basis and similar trends were also observed on a Month-over-Month (MoM) basis.

Likewise, while comparing the current data with that of August 2016, the exports declined by 22.89% and 25.40% in terms of quantity and dollar value respectively on a YoY basis.

The data released by All Pakistan Cement Manufacturers Association (APCMA) revealed that the export of cement to Afghanistan increased by 15 per cent but exports to India and other countries decreased.

The exports have been in decline especially from southern part of the country which is near the seaport. A spokesman of APCMA said,

The cement production capacities are likely to increase in near future and the industry would require export base to operate at optimum capacity.

Previously, the government launched a scheme of ‘freight subsidy’ for convenience of cement exporters so that they can reach the seaport easily.