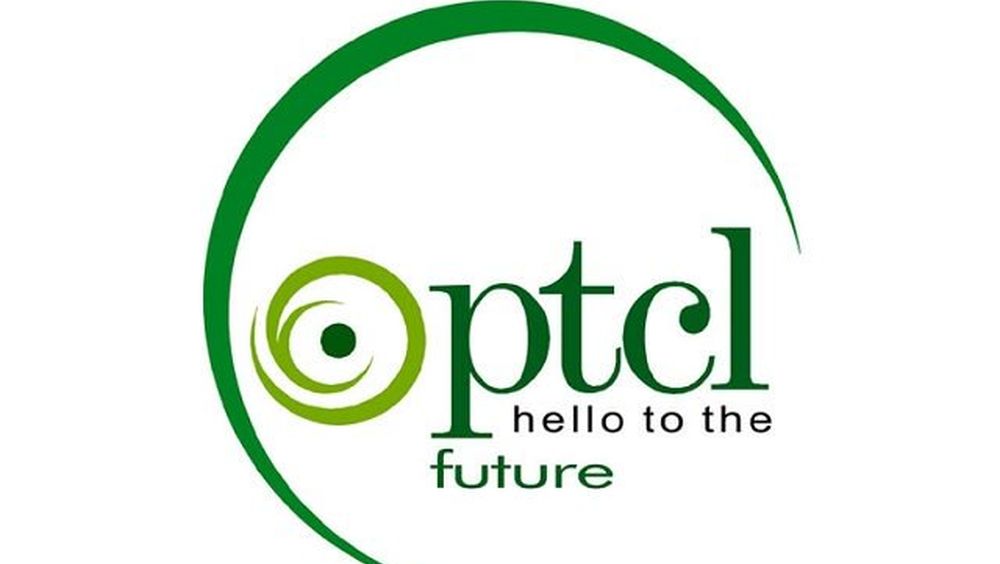 PTCL has announced the financial results for the nine months’ period that ended Sept 30, 2017 in its Board of Directors’ meeting held in Islamabad on October 11, 2017.

The company earned Rs. 52.8 billion in revenue during first nine months of 2017.

PTCL’s flagship Fixed Broadband service has started to grow at an accelerated rate, posting a revenue growth of 6% during Q3 over the same quarter last year and 4% compared to the first nine months from the same period last year.

The same applies to Charji/LTE revenues, which grew 20% during Q3 and 7% during the first nine months compared to same periods last year.

Likewise, Corporate and International revenues have also increased by 7% and 11% respectively on YoY basis. PTCL’s overall revenue for nine months is down by 3% over the same period last year due to continued decrease in Voice and EVO revenues, which could not be offset by growth in other segments.

PTCL posted an after tax profit of Rs. 6.5 billion, which after being adjusted for one-offs, reduced by 7% over same period last year, mainly due to revenue decline and lower financial income.

PTCL’s 100% subsidiary, UBank, has started contributing positively to the bottom-line of the Group. The Group’s Net Profit increased by 37% over corresponding period of last year mainly due to successful settlement of certain legal issues during the period and improved bottom line of Ufone.

The largest ISP in Pakistan has successfully upgraded further exchanges in the last quarter, bringing more customers into the ambit of high-end data services so they can enjoy high speed reliable internet.

As demand from quality content is increasing day by day, PTCL is providing local and international entertainment content to its high data package broadband customers through its partnership with iflix.

Charji/LTE services are showing growth in Azad Jammu Kashmir and PTCL is now extending these services to KPK and Baluchistan, along with other major cities like Multan, Gujranwala and Sialkot so customers can enjoy 4G LTE speed in these areas.