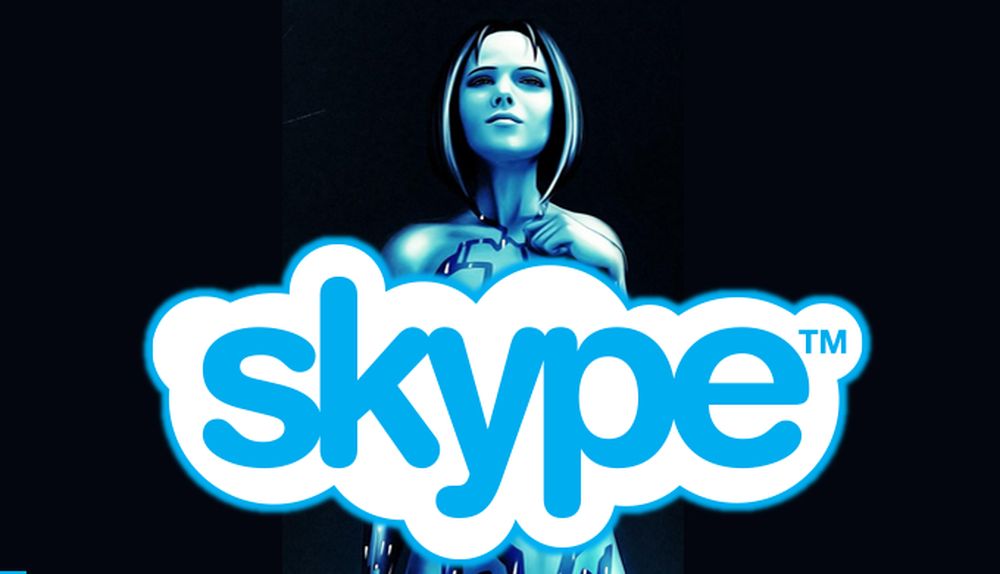 In a fast-paced world, we now tend to get annoyed by brief interruptions. How many times, while talking, do we find ourselves switching apps on our Smartphones just to find on the web with relevant information?

For example, while deciding to go for a movie we go from a messaging app to another app, get the movie details and then go back to the first app and share the movie details. It causes unnecessary interruption.

However, that isn’t the case anymore, at least for Skype users. Microsoft has announced the introduction of its AI assistant Cortana to Skype, which will aid users in their daily conversations – much like how Google Assistant assists people on Allo. 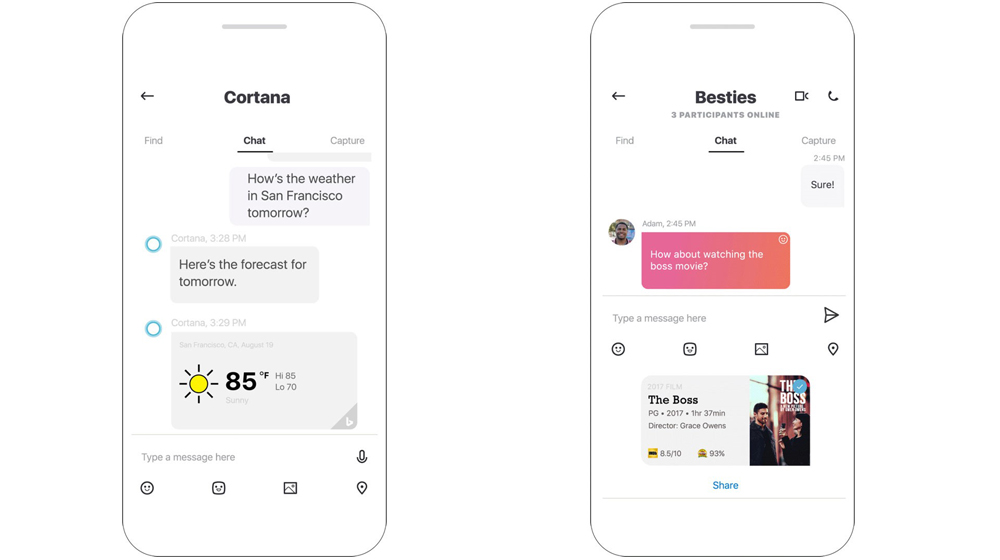 It was introduced on Android and iOS in the US yesterday.

The in-context assistance feature of Cortana will now be able to suggest relevant information during Skype chats based on the ongoing conversation at a particular time. These replies could be anything from movie and restaurant suggestions to weather updates.

A new feature is that Cortana allows you to give short, smart answers, by suggesting brief replies if you are in a bit of a rush. The good part? You don’t even have to type them in, again just like Google Allo.

Cortana can also act as an organizer. If it detects that you are talking about scheduling upcoming tasks and events then it recommends you to set a reminder. The reminder is received on all devices with Cortana. This will help to keep your appointments and plans in check.

In addition, Cortana is now available as a contact in Skype. Thus, you can now have personal chats with Microsoft’s assistant and get information on things like the name of the actor in a certain movie, a cool restaurant nearby your location and more.