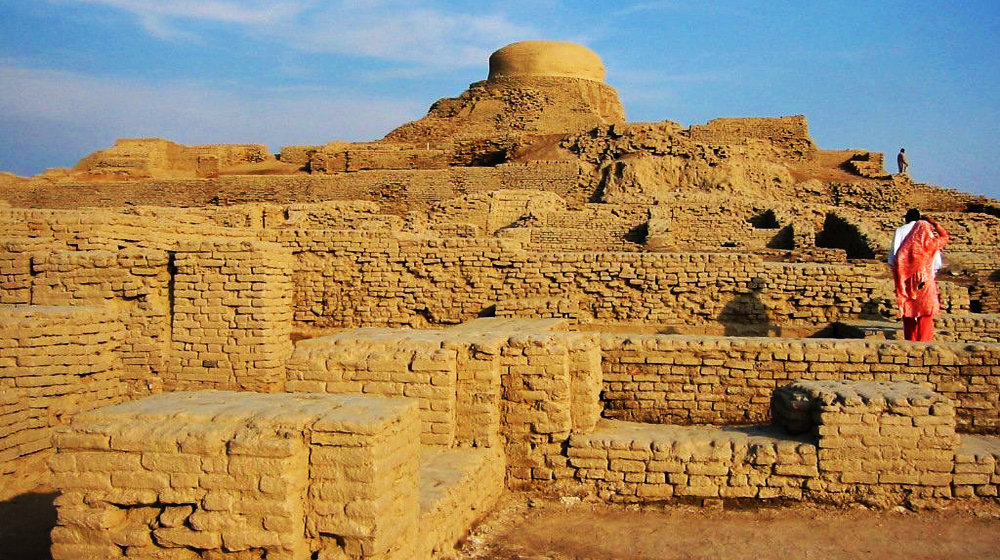 These GPRs aims to discover archaeological sites within the province, by emitting electromagnetic energy into the ground to detect buried objects.

Chinese Firms to Be Contacted For Purchase Of Machinery

The radars save time and money by displaying all underground items and their depth, eliminating the need for unnecessary excavations, enlightened a senior official on the matter.

He further added that Chinese firms are being contacted in order to progress the matter of acquiring the machinery.

The sources added that in order to acquire the machinery, the director-general of the antiquities department visited China.

Culture, Tourism and Antiquities Minister, Syed Sardar Ali Shah, affirmed the news by bringing into light his meeting held with the Chinese officials in order to expedite the matter of getting the machinery.

Qaim Ali Qasim- former director of the department, recalled that he was unable to purchase the machinery during his tenure due to it being priced at Rs. 3 million by a foreign manufacturing firm.

The Radar, to Decrease Consumption Of Time & Resources

Qasim is hopeful to unearth archaeological sites with better consumption of time and resources using these portable machines.

He said that the knowledge of buried objects is unknown when traditional methods are used. This in turn causes over consumption of time and resources.

He explained the time intensive process saying that after a site has undergone an archaeological survey, traditional methods are used to dig up the site and divide it into different parts.

Qasim mentioned that using traditional methods pose a threat to the archaeological sites as archaeologists fear damaging the ruins during their excavation.

He added to his statement that “We have hardly excavated 10% of Mohen Jo Daro while 90% remains unexcavated.”

He announced the commencement of his work on Kot Diji Fort adding that the seepage of accumulated water at the main gate can prove to be harmful for the fort. The project is estimated to cost around Rs. 200 million.

Shah explained that he aims to facilitate the visitors at the fort by providing them with a stable structure “where people can stay for a while and get refreshments.”

However the spokesperson of the department added that both sites will require excavation by the archaeologists as the radars is only capable of providing an image of what lays underneath.