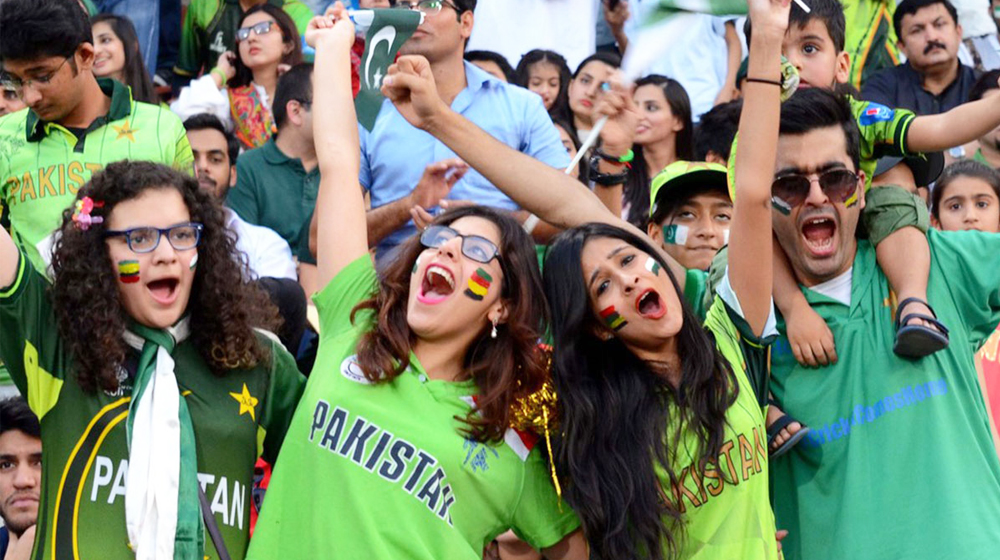 Sri Lankan board has agreed to allow its national team to play the third and final T20 match in Lahore despite security concerns expressed by several players.

The board said it “confirmed its commitment to play the third T20” in Lahore following assessments made by both Sri Lankan and Pakistan government authorities, independent security experts and the International Cricket Council (ICC).

“Accordingly, the selection committee of the SLC will finalise a squad of 22 by Tuesday and announce the final 15 on Friday,” the SLC said in a statement.

The team will be accompanied by SLC Chief Thilanga Sumathipala.

The final T20 match, which is to be played on 29th October, will be the first international match played in Pakistan since militants ambushed Sri Lankan team bus en route to the Lahore stadium in 2009, injuring seven players.

There are a number of concerns regarding the security of the Sri Lankan team and the spectators but the recent successful series against World XI should boost PCB’s morale.

Since 2009, the only international team to visit Pakistan is Zimbabwe, which played five limited-overs games in Lahore in 2015. But after Pakistan successfully staged the final of its domestic Pakistan Super League tournament in Lahore under heavy security, the country hoped international games could once again resume.

Sri Lanka is aware of the situation Pakistan has been faced with since 2009 as no Test nation wanted to visit Sri Lanka after the Tamil separatist conflict, when bombs were exploding in the capital in the mid-1990s, only Pakistan and India had toured Sri Lanka at the time.

To end Pakistan’s isolation and to repay Pakistan for their help back in the days, Sri Lankan chief has decided to visit Pakistan. This should act as a reminder to all other Test playing nations that efforts do not go in vein.

International Cricket Council (ICC) has expressed satisfaction with security arrangements and will send a match referee and an anti-corruption official. Pakistan Cricket Board has assured team security similar to that of Heads of State. SLC said that they understood the players’ concern but will conduct their own security assessment.