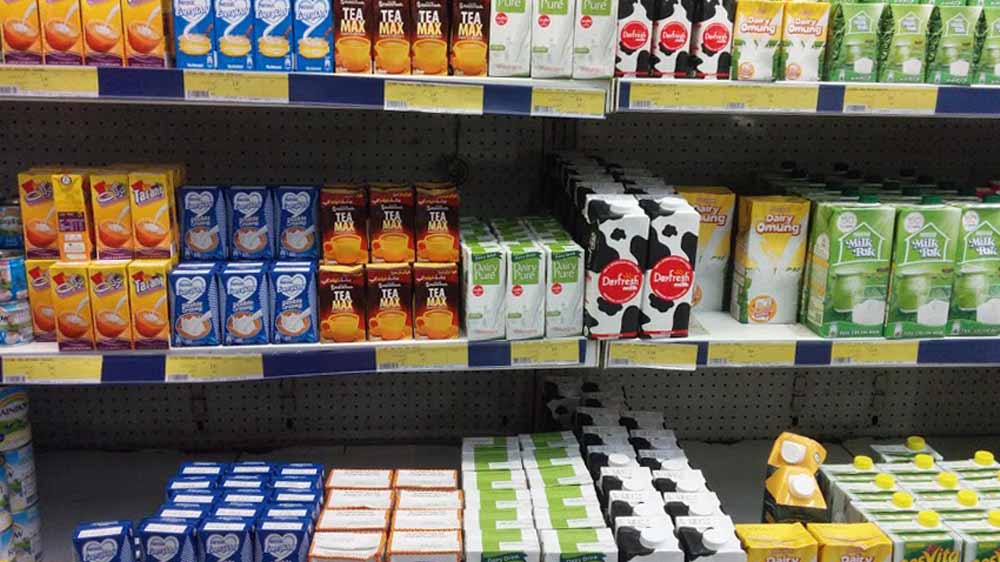 Senate Standing Committee on Science and Technology has been informed that although the percentages of compositions differ in tea/coffee whitener than those of loose or packaged milk, tea/coffee whitener is not injurious to health and is present as a product in other countries as well.

The Committee was told that Pakistan Standards and Quality Control Authority (PSQCA) had a total of 22,368 standards combining all developed and adopted standards.

DG PSQCA told the meeting that tea whiteners are not yet on the mandatory list of standards and PSQCA is in the process of consultations for having the same, though it was halted after the committee’s decision. The Committee Chairperson made it clear that the Committee did not bar PSQCA to carry out its work and the authority should continue its work.

The Committee was told by DG PSQCA that the authority has a total of 181 technical committees where each stakeholder is invited to attend whenever a standardizing proposal is being considered.

He said that the authority does not impose its decisions and every matter is decided after consultations and consensus. The committee was told that tea whiteners worldwide are either composed of dairy fat, or vegetable fat or a combination of both. He said that in Pakistan, the third category is being used and a fine balance is being ensured.

An independent observer and specialist from the field, Syed Ibrar Hussain, told the meeting that they utilize 1.8-2 billion of regulated milk while 8-9 billion worth of unregulated milk. He said that around 200 billion cups of tea are being consumed daily which amounts to tea of 5.5 billion Pakistani rupees.

Representatives from Pakistan Dairy Association told the meeting that tea whiteners are not injurious to health and are a solution to unregulated loose milk in Pakistan.

PDA members explained that tea or coffee whiteners are an established category across several advanced countries for years and comply with international food laws. In Pakistan, Tea whitener’s category is also compliant with Pakistan Standards laid down by Pakistan Standard and Quality Control Authority (PSQCA).

They also explained to the forum that Vegetable fats are a healthy option as these contain no cholesterol and it adds stability to end product.

Regarding appropriate labeling of tea whiteners and clearly distinguishing it from milk, the committee was told by DG PSQCA that the matter will be discussed in National Standards Committee. The Committee also heard concerns of Pakistan Dairy Association members and Professors of food departments of universities about the need to harmonize food standards at federal and provincial levels as double registration, overlapping jurisdiction of PSQCA and provincial food authorities causes issues.