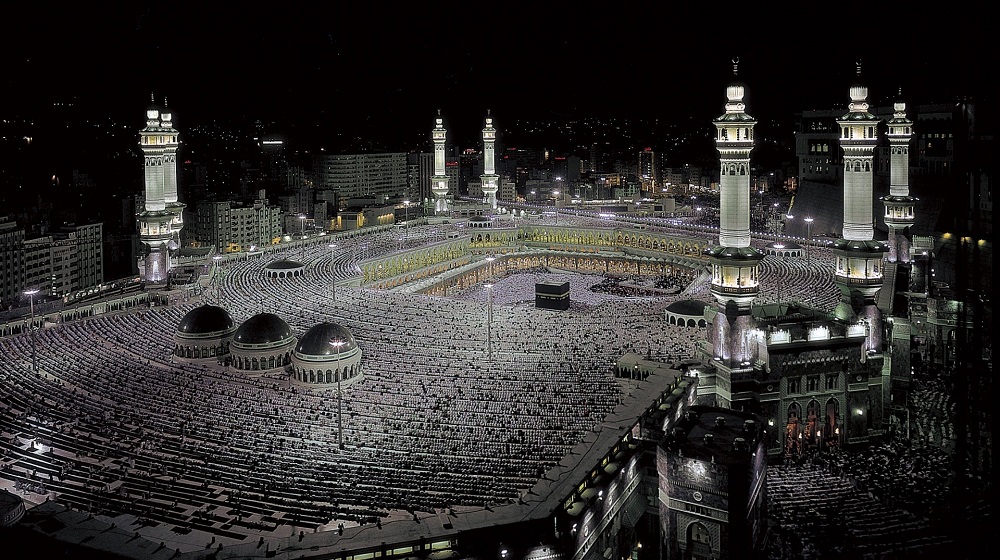 To increase their revenues, the government of Saudi Arabia is expected to add costs for people who come to Saudi Arabia for Hajj or Umrah. One of these costs is an amount of SAR 2,000 which will be paid if a pilgrim wants to perform Umrah the second time in the same year.

The accommodations and hotels will also be taxed accordingly. They will also open several ziarats which will also help in generating revenue.

The government did impose a similar fee structure before for Hajj or Umrah performed within a specific time frame but it was ceased for the time being. Many other costs will also be increased in order to increase revenues.

According to the plan for 2020, called the “national transformation programme,” the Saudi Government is working on the expansion of the currently under-construction Haram. This expansion will increase the number of people coming for Umrah by 30 percent.

Every Muslim in the world aims to perform Hajj and Umrah at least once in their lifetime. The Saudi Government is bound to increase revenues even if they increase the cost by a small amount. People will come from all over the globe no matter what the cost and Saudi Arabia being the center for it, can control costs to generate their required revenue.