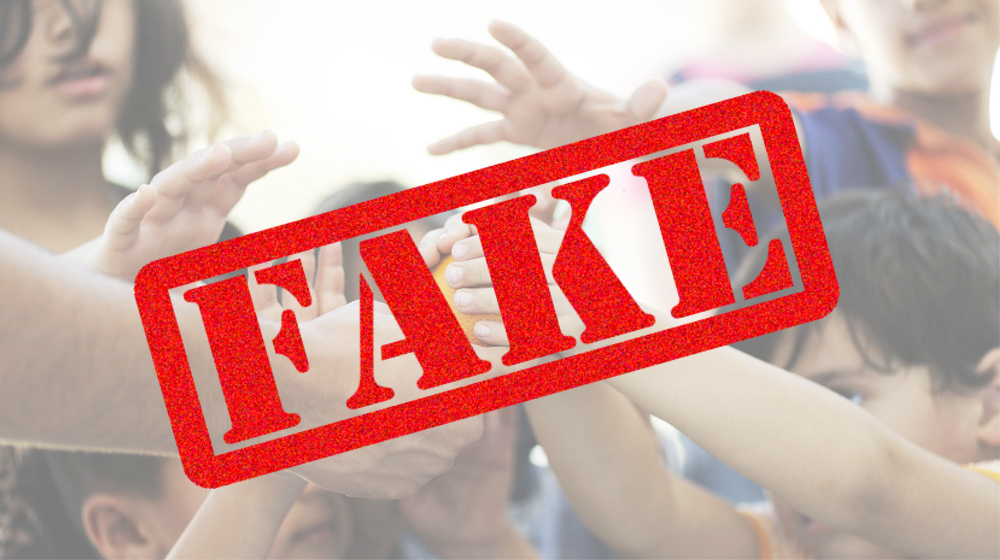 Approximately, out of 6,000 non-government organizations (NGOs) enrolled in Sindh, as many as 4,500 have been discovered as fakes.

The provincial government has decided to cancel the registration of every single fake NGO after issuing them a final notice.

The government then sent letters to these NGO’s in hope that they would respond but their addresses were false and none of the letters were received, returning back to the government offices.

Adviser to the Chief Minister on Social Welfare, Shamim Mumtaz, said “the government could not find any trace of those NGOs. They have not kept any contact with the social welfare department after they were registered, which arouses suspicion.”

Nobody received notices that were sent to their addresses, which means that the enlisted locations of these NGOs are bogus, Mumtaz stated, including that the government has now chosen to revoke their registration of such NGOs.

One week from now, these NGOs will be told through daily newspapers for the last time to satisfy their commitments, and if they do not respond, their registration will be cancelled, the adviser to CM maintained.

After the revelation, relating to the large number of bogus NGOs in the province, the government has shaped a new policy for the registration of new NGOs.

Shamim Mumtaz told a local news channel that, as per the new policy, new NGO’s will be told about the date of the registration’s expiry at the time of their registration.

After the expiry date, the NGO will have to renew the registration, otherwise it will cease to exist.