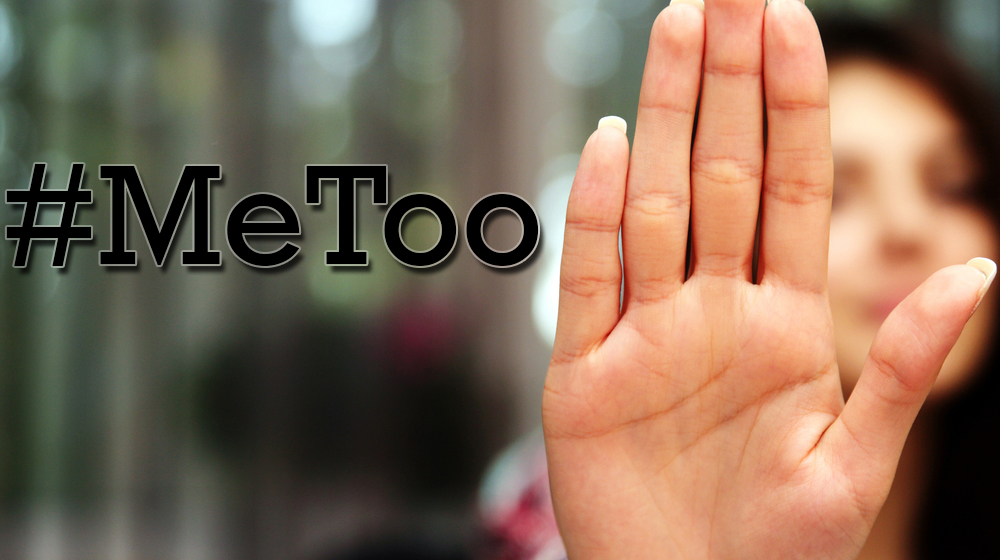 Alyssa Milano, an American actress, and producer, has started a movement on Twitter after her tweet this Sunday . In her tweet, she wrote that the women who have been sexually assaulted or harassed should step forward and retweet with ‘Me too’.

If you’ve been sexually harassed or assaulted write ‘me too’ as a reply to this tweet. pic.twitter.com/k2oeCiUf9n

Including Pakistani women, women from all around the world retweeted with their story, bravely stepping forward and telling the world about their inhumane harassers.

Her tweet, at the time of writing, has 23,140 retweets and 48,147 likes. #Metoo has been trending and people from all over the world are using it to share their stories of sexual harassment and assault.

#Metoo has been the top Twitter trend in Pakistan all Monday.

Let's build a world where women's sexual harassment in public places in Pakistan isn't internalized as a culture norm! #MeToo

#MeToo Shall we attempt to conduct an audit of sexual harassment in urban workplaces in Pakistan? Start w the private sector… #justsaying

#MeToo Being told by a reporter that he'll only carry a story if I "got a drink with him at 11 pm." I didn't go. He didn't run the story.

During early years of my career I was fired from work on disciplinary grounds for standing up to the CEO harassing a colleague. #MeToo

a guy once asked me on facebook if i was pregnant as i was a fat kid and went on abusing my body. i didnt eat for days after that #MeToo

I remember 2 salesmen at a shop in Dubai who winked+sang @ me fearlessly for 20 min, kept following me & asked me to “come upstairs” with em

Instead of writing "me too" on your FB walls and twitter feeds, find your harasser and write "you too" on his.