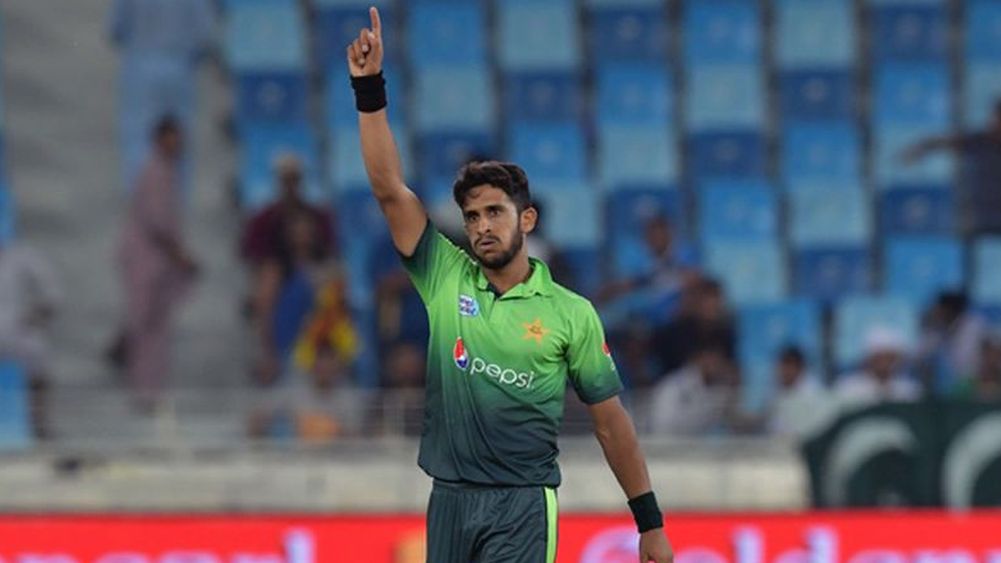 The latest fast-bowling sensation from Pakistan, Hasan Ali has stormed into the headlines with a remarkable feat, becoming the quickest Pakistani to 50 wickets. Hasan achieved the landmark in 24 matches equaling the great Australian pacer Dennis Lillee’s record.

Having come to the limelight following his match-winning bowling performances in Champions Trophy 2017, Hasan hasn’t looked back since. He is easily the leader of the Pakistani pace attack in the absence of Muhammad Amir and definitely the go-to man for Sarfaraz whenever he needs wickets. 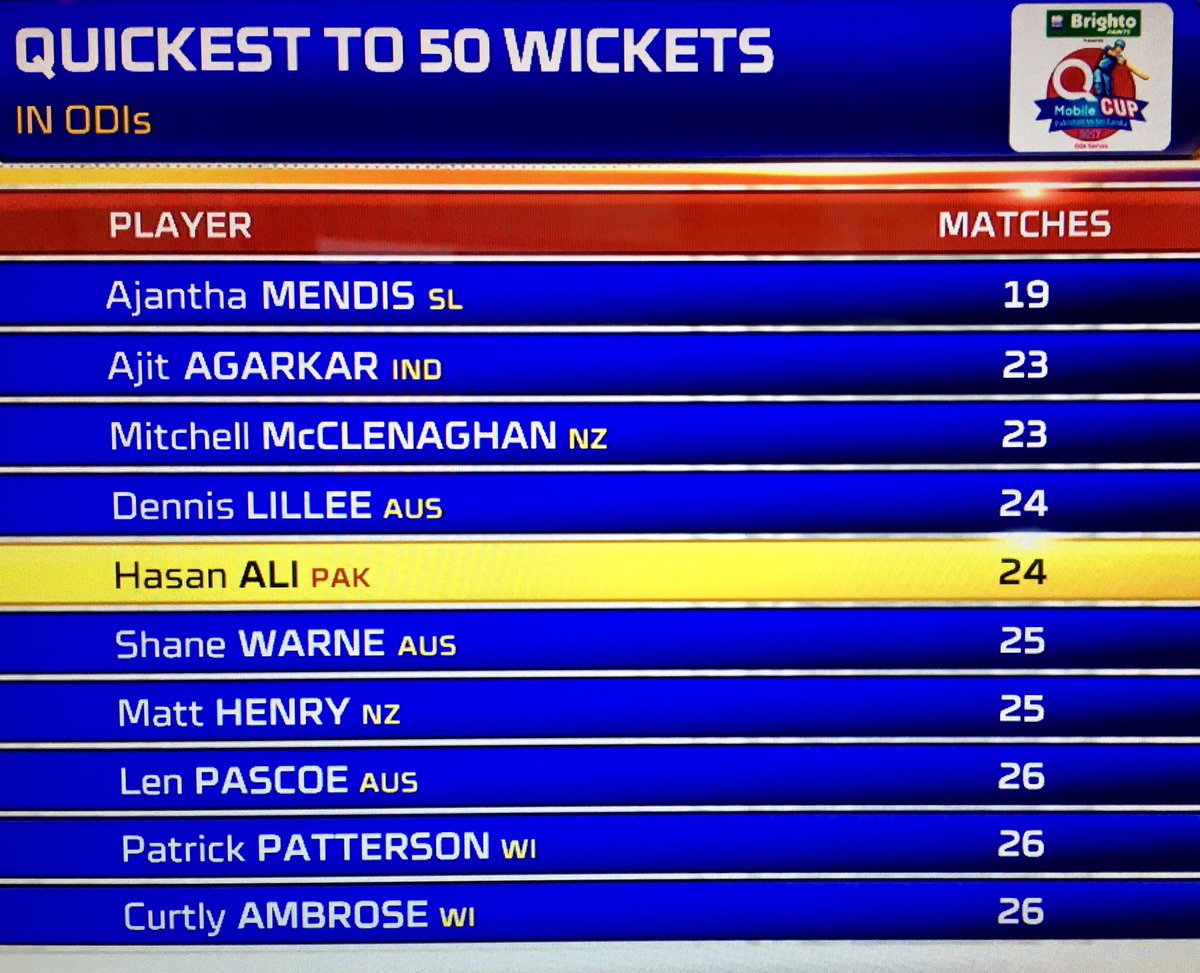 The record for fastest 50 wickets in ODIs for Pakistan was held by the legendary Waqar Younis. Here’s the list:

Hasan also became the leading wicket-taker of 2017 (40) with his brilliant 5-34 against Sri Lanka in the third ODI at Sheikh Zayed Stadium, Abu Dhabi.

Behind him are Afghanistan’s Rashid Khan and England’s Liam Plunkett, who are both four wickets short of Hasan’s tally.

Hasan’s consistent run with the ball has made him the leading wicket taker of the year.

With figures of 10-0-34-5, Hasan Ali is now the only bowler with three five wicket hauls in ODI cricket in 2017. The last time a Pakistani pacer took three five-wicket hauls was in 1999 by none other than Pakistan’s bowling coach Azhar Mahmood.