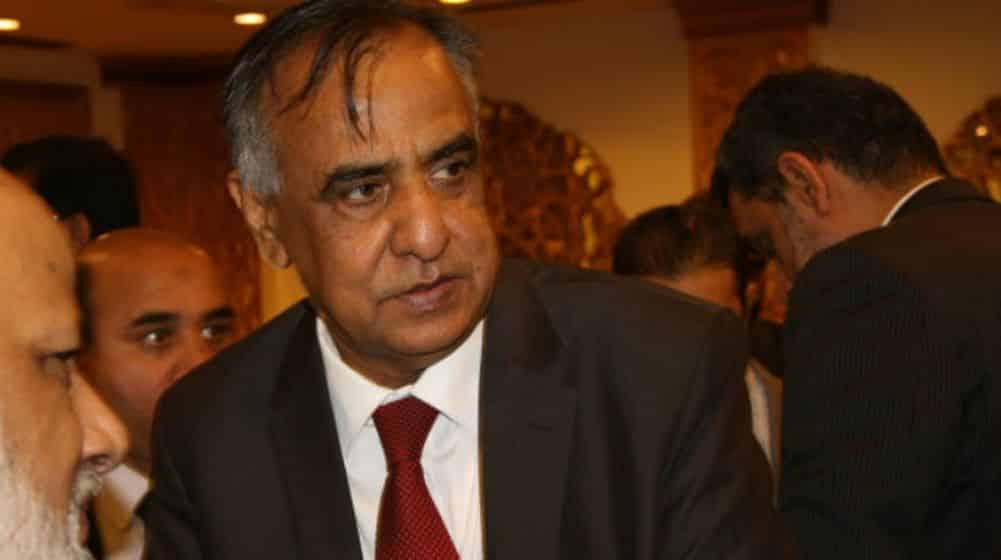 During the course of the hearing former SECP Chief Zafar Hijazi appeared before the court and filed a petition for his acquittal, however, FIA prosecutor didn’t appear in court. Due to the absence, the court was forced to adjourn the proceeding of the indictment of Zafar Hijazi until October 27.

The court has now directed the FIA prosecutor to make sure he appears before the IHC in the next hearing.