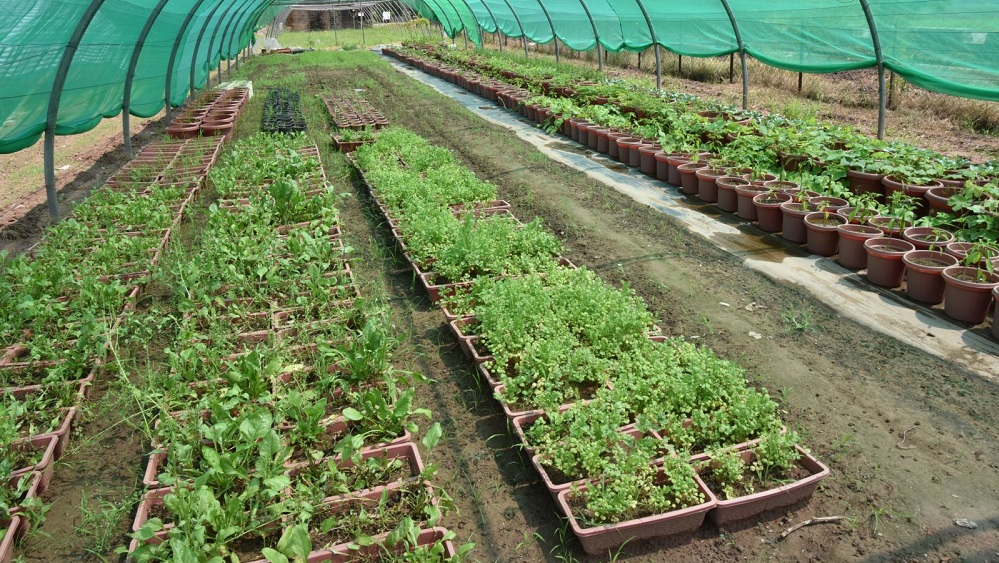 The Senate today held a robust and detailed debate after it was announced that the Prime Minister had rejected the summary of the CDA seeking to transform 1400 acres of land owned by the National Agricultural Research Centre (NARC), an issue that was first raised by Senator Mushahid Hussain in his Adjournment Motion of July 7, 2015.

How it All Started

The Chairman Senate had referred this issue on August 4, 2015 to the Standing Committee on Food Security, which, under the chairmanship of Senator Muzaffar Hussain Shah, upheld the perspective of Senator Mushahid Hussain who had said that any attempt to,

Forcibly seeking to convert 1400 acres of land of Pakistan’s premier agricultural research facility, NARC, into commercial plots, would be a violation of law as well as tantamount to undermining/destroying a vital national asset like NARC.

The Standing Committee on National Food Security & Research, after discussions with PARC and CDA, decided that,

The Committee feels that PARC has invested millions of rupees in developing infrastructure, setting up research stations and laboratories since 1975. It has made valuable contribution in the field of agricultural research. For the reason as stated above the Committee feels that there are no justifiable grounds for the cancellation of the lease agreement.

The report of the Committee was presented before the House on 7th October 2015. After due consideration, the report was adopted by the House in terms of Rule 196 of the Rules of Procedure and Conduct of Business in the Senate, 2012 on 11.11.2015.

The decision of the House was then communicated to the concerned Ministry as well as CDA for implementation on 16th Novemeber 2015. Immediately after the expiry of two months period, a compliance report was sought from the CDA in the meeting of the Committee dated 19th January 2016.

CDA, in the meeting, informed that no action has so far been taken however the matter would be placed before the CDA board so as to take their decision in consonance or otherwise.

At today’s debate, Senator Mushahid Hussain thanked the Chairman as well as Senator Muzaffar Hussain Shah for their persistence in taking up this issue to its logical conclusion.

He said that the Senate had taken the lead by playing a proactive role on an issue of public importance and in Pakistan’s “greedy and grabby culture of plots and permits, where the Qabza groups are often paramount”, the success of the Senate’s struggle to save NARC is a landmark development and proves that the Parliament reflects the hopes, interests and aspirations of nation and people at large.

Senator Mushahid Hussain also referred to the message of thanks and congratulations that he had received from the Scientists Association of PARC/NARC, appreciating the pivotal, leadership role of the Senate on this issue, which helped saved NARC from the Land Mafia.