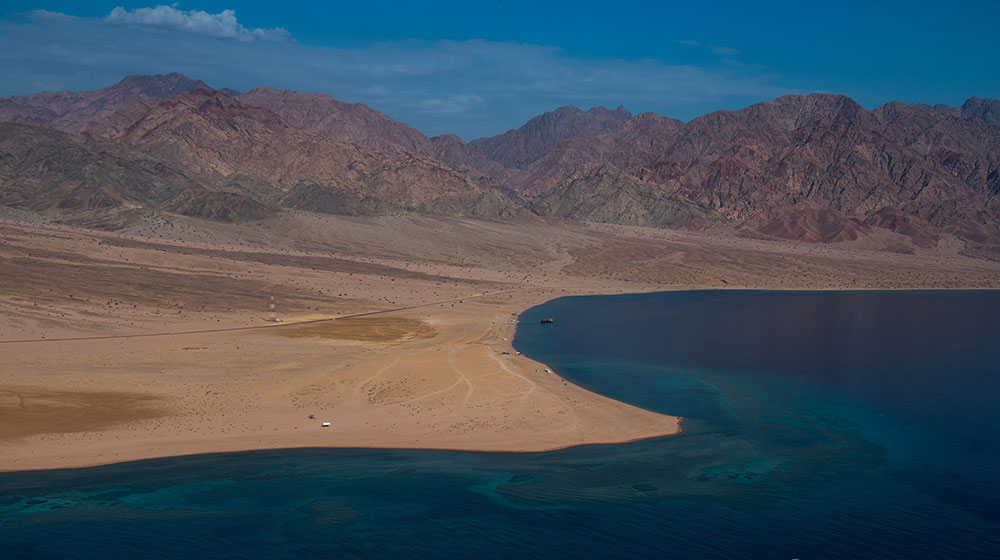 Mohammed bin Salman, the Crown prince of Saudi Arabia has announced his plans to build a mega-city in the Northwestern region of Saudi Arabia. The project – named NEOM (نیوم) – will give an “idyllic” lifestyle not available in Saudi Arabia or any other country combined with perfect exceptional prospects.

A special authority has been established by the Kingdom of Saudi Arabia which will oversee NEOM – chaired by Prince Mohammed bin Salman, the project, however, is owned by the Public Investment Fund.

NEOM will be an independent special zone which stretches across three countries and will operate independently from the “existing governmental framework”. A sovereign wealth fund, investors throughout the world, and the Saudi Government will back up this project – the government is expected to provide $500 billion. 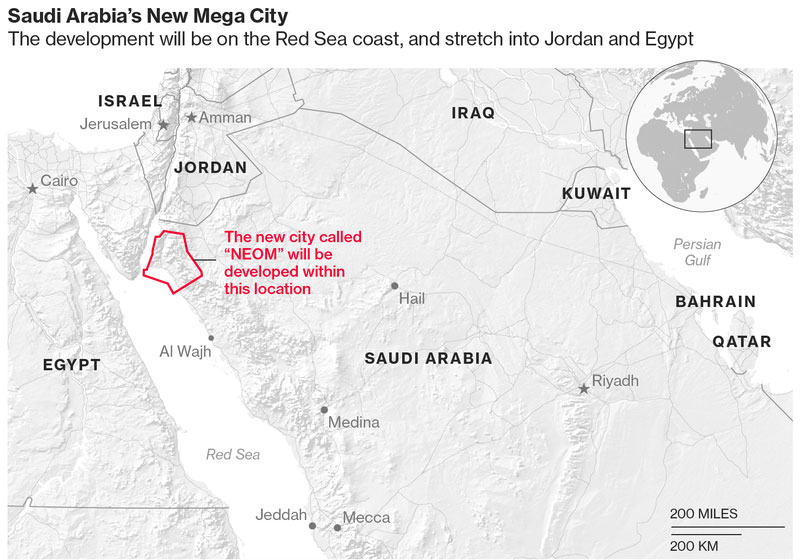 The prince assured that the city will be completely futuristic – it will have clean energy mainly derived from solar power and will have no room “for anything traditional”.

The location of the city has been carefully selected – the coastal region of the location, the Red Sea is notable because most of the world’s trade traffic flows through it. Out of all the trade routes in the world, 10% flow through the Red Sea. These routes connect Asia, Europe, Africa, and America – 70% of the world’s population can travel to this location within eight hours.

The city will have an area of 26,500km2 and will connect it to Egypt and Africa. This urban area will stretch into Jordan and Egypt.