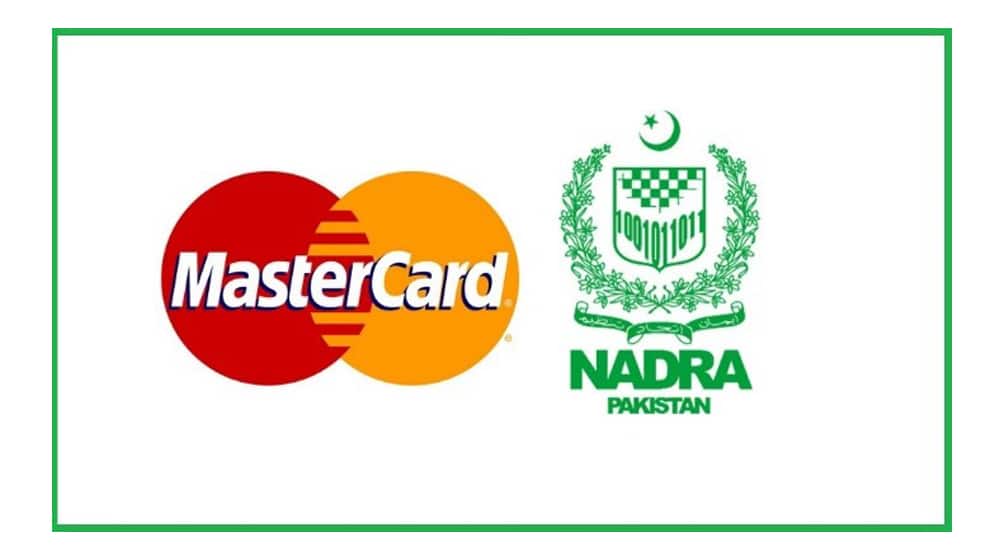 Earlier in the year, National Database and Registration Authority (NADRA) and MasterCard signed an agreement which would enable the Pakistani citizens to send and receive money. Holders of MasterCard would able to remit money locally and internationally.

However, this agreement was annulled by, former Interior Minister Chaudhary Nisar based on the concerns regarding a security breach.

Despite that, NADRA and MasterCard are set to restore the deal which was previously cancelled.

A senior Nadra official explained the situation saying that MasterCard wouldn’t be granted any access to the national database and that just showing ID card doesn’t pose a threat to the database.

Whenever you visit the Prime Minister House or an important office or building, you are required to produce your CNIC. Does this compromise the security of the national database too?

The name of the official can’t be disclosed, as the subject only agreed to be quoted anonymously.

Furthermore on the ongoing talks between ministry and NADRA, official said;

We hope our explanation will convince the interior minister.

A Memorandum of Understanding (MoU) was signed between NADRA and MasterCard. This MoU was annulled by former interior minister Chaudhry Nisar over security concerns. His objection was that this agreement was signed without the consent of the government and security concerns were neglected.

“[The agreement was signed] in the absence of a written permission from the government; neither were the stakeholders consulted nor sensitive security matters kept in view”.

While he welcomed the use of modern technology, he said, the security of database could not be put in a threatening situation. As per NADRA official, this decision of cancellation was based on the assumption that MasterCard would have a direct access to NADRA’s database.

How Will It Work?

On elaborating the working of the proposed project, NADRA official explained that NADRA would develop a database for e-payments. MasterCard holder would be able to enter their card number, Computerized National Identity Card (CNIC) number of the recipient and the amount that is to be sent.

Recipient of the amount would be able to collect this money from any of NADRA’s 9,000 e-sahulat centres across the country.

Recipients would have to verify their ID card and a pass biometric verification before getting the money.

Once the concerns of the ministry are laid to rest, the new system would be highly beneficial to users. According to NADRA officials, citizens will not have to visit banks to send or receive money.

This system will also be used to process payments made for passports, CNICs or any other documents that come under the provision of NADRA. This new system would not only benefit locals but also citizens living abroad.

“This is significant because Pakistan is one of the top receivers of foreign remittances from abroad,” identifying that Pakistan received $11 billion last year in remittances.