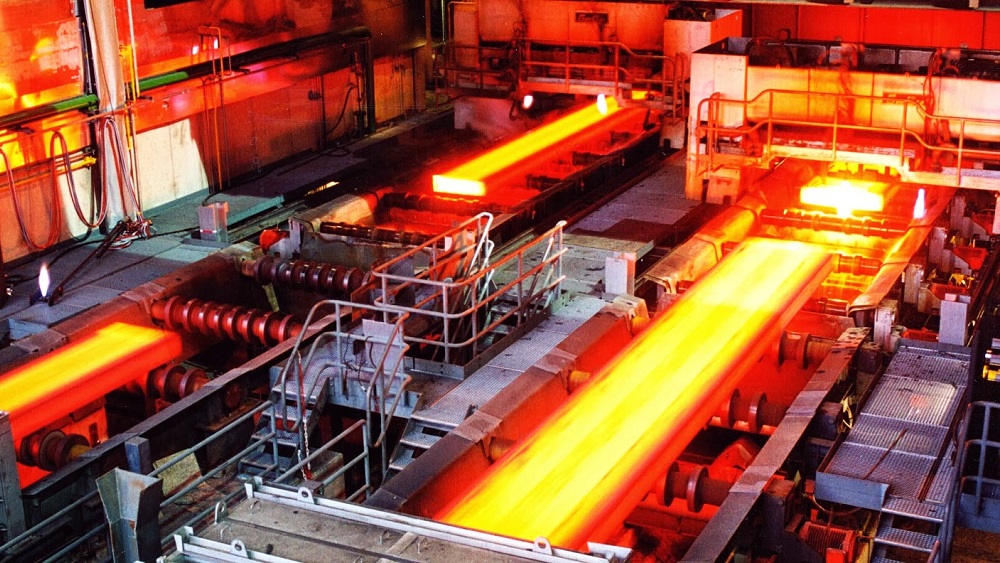 Ittefaq Iron Industries Limited has announced that it made a net profit of Rs. 68.29 million in the first quarter of FY18, up by a massive 123.24% compared to Rs. 30.59 million in the previous year, according to a company notice sent to the Pakistan Stock Exchange (PSX).

Company earnings posted an impressive growth of 1.2x YoY, translating into an EPS of Rs. 0.52 as compared to Rs. 0.34 in the same period last year. The surge in the result was mainly because of higher than expected net sales.

Company’s top-line depicted a rise of 67% YoY during Q1 FY18, which is because of higher rebar demand led by increasing construction activities across the country and increase in local rebar prices.

On the margins front, company noticed a slight dip of 10 bps YoY, clocking in at 8.6% for the same period.

The company has been performing well in terms of production and profits for the past couple of years.

Ittefaq Iron Industries Limited belongs to Alshafi Group of Companies whose roots can be traced back to Ittefaq Foundries, established by Mian Muhammad Sharif in 1940s. Usman Javed — the CEO of the company — is the relative of ex-Prime Minister Nawaz Sharif.