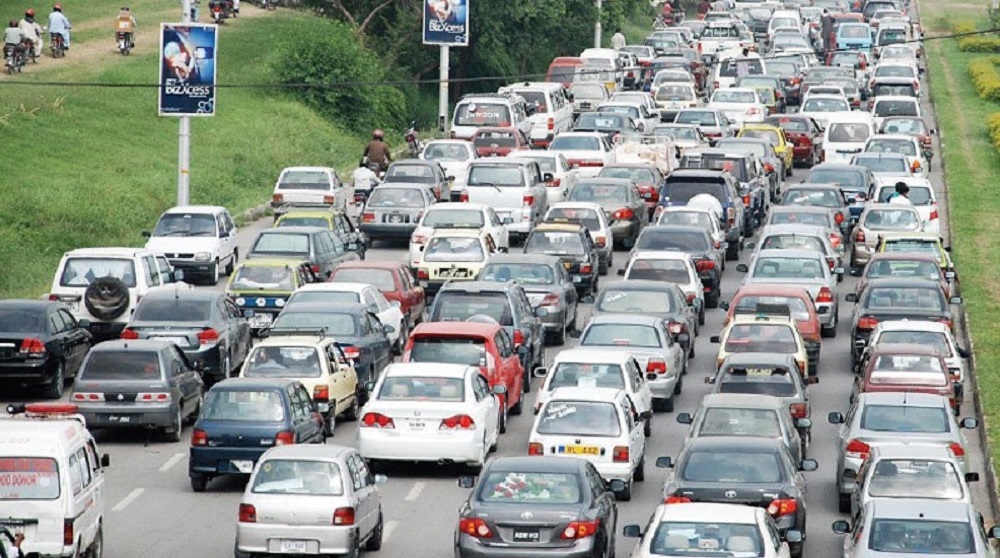 Apart from vexation that traffic jams cause, they also hurt the economy in a bad way. A study conducted in Lahore found that traffic congestion costs Rs. 47.9 million a year. The results were concluded based on a survey conducted in an area of 1.1 kilometres.

The results were presented by Assistant Professor Syed Hassan during a seminar held at PSCA Lahore office. The Department of Economics of Lahore University of Management Sciences Professor researched on the growing traffic congestion problem in Lahore and its effects on the economy.

Professor Hassan further stated that the main focus of his research was economical loss and how to cope with it. Traffic congestion also has an impact on environment among human behaviour and other things.

Following parameters were considered during the analysis

Finally, the economic loss was calculated by multiplying average earning per minute with the times wasted from congestion.

The amount totalled to Rs. 47.9 million which roughly equals to Rs. 1 million per week and around 1.42 lac rupees per day.