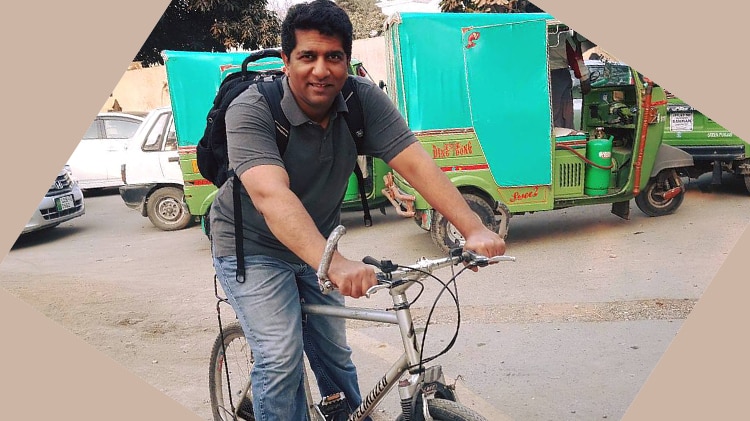 Hurdles are nothing if you are motivated enough and Monis Rahman, CEO of Rozee.pk, gave us an example of that last night.

Defying all odds, Mr. Monis navigated to his workplace armed with nothing but a smartphone with Google Maps and a cycle. That too when various roads in Lahore were blocked by containers due to a protest being held by religious groups.

Major roads from Gulberg to Jail Road were blocked and daily routine was disrupted for most of the citizens. The traffic jam news was circulating all over the media channels and citizens were being instructed to stay at home for their own convenience. However, that did not stop Monis.

While most took it as an unexpected holiday and kicked back at home, Monis packed up his bag, hopped on his bike and ventured out using Google Maps to guide him along the routes that were still open. 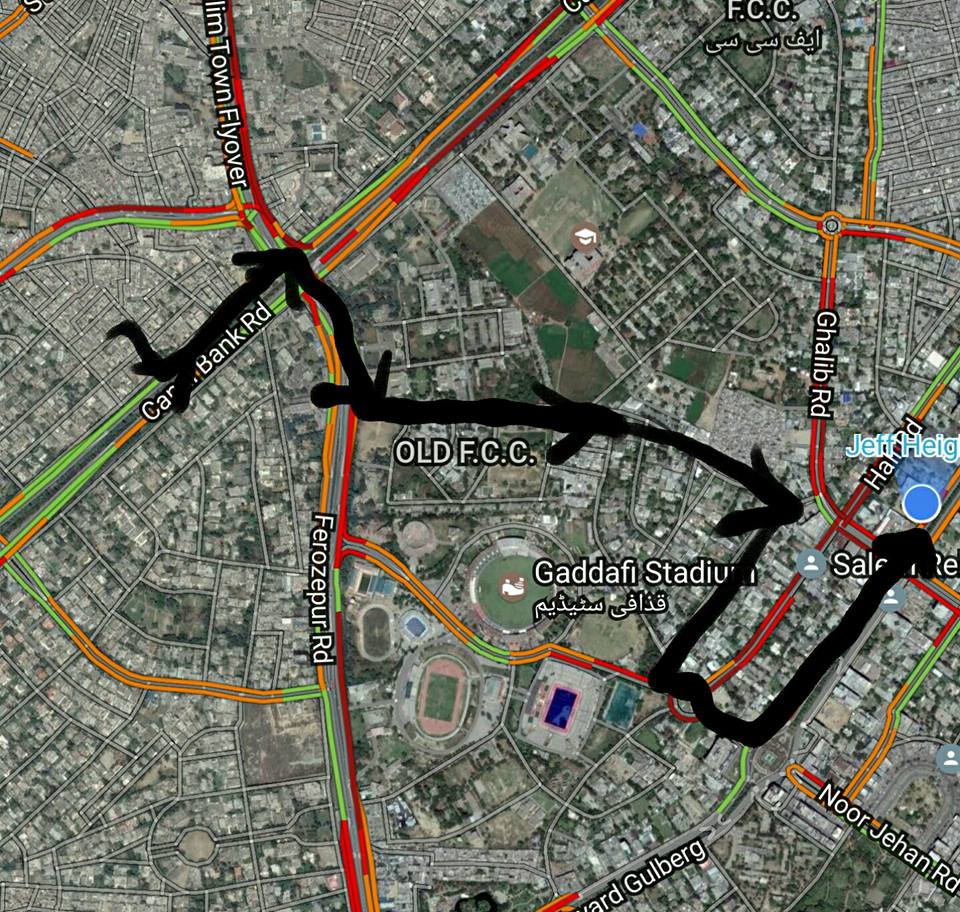 Monis used Google Maps and live feed to assess the sealed areas and blocked roads. He then devised a new route to his office.

Traveling through the narrow streets and opting for a much longer route, Monis finally reached his office to resume work. He posted this story on his official Facebook page in hopes to inspire people.

This goes on to show that it is irrelevant whether you are a peon or a CEO of a huge company, work ethics should never change. If a CEO can make such an effort and travel on a bicycle in overcast conditions then anyone can do so too.