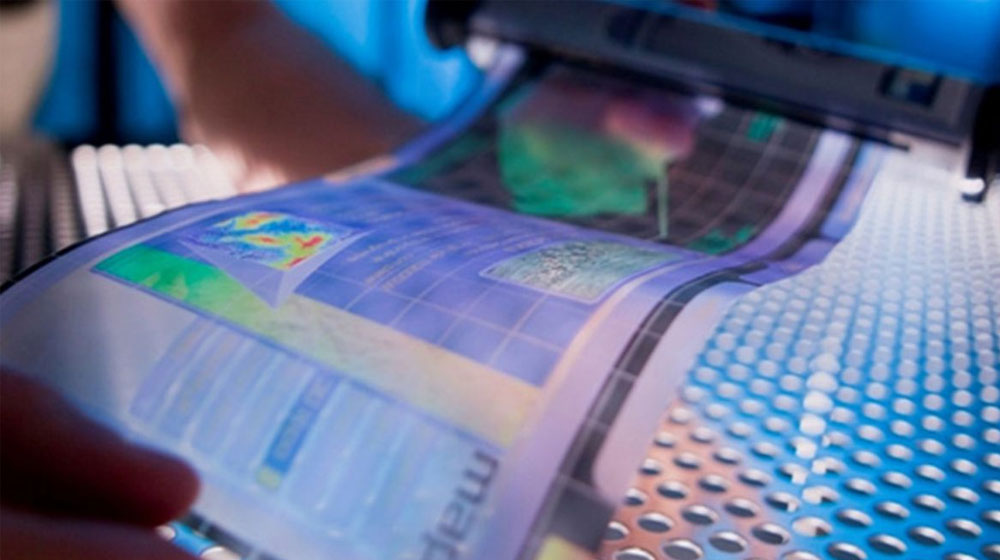 Good news for you if you drop your phone all the time. Scientists at the University of Sussex in Britain have invented a new touchscreen that is way more flexible and tougher than the conventional one.

Different Than Previous Ones

Scientists have found a way to combine graphene and silver nanowires resulting in a film that performs same as current films used in phones but a lot cheaper. With the new screen, you would not need any glass coating either. Screens used in phones are made of indium tin oxide, a material which is difficult to be extracted from the ground and is highly brittle.

The reason that the screen on your phone is so easy to break is that the touch sensor is based on indium tin oxide (ITO). This material is very brittle, so needs to be deposited on a strong, hard surface like glass.

It’s the glass layer that cracks if you drop your phone on a hard surface, or sit down on it by accident. Our latest development does away with the need for the hard glass surface because the silver nanowire-graphene hybrid films we produce are very flexible.

We would still need a protective surface but it could be something far more flexible than glass. As a result, your smartphone screen would be far, far less likely to crack when you drop it accidentally.

While researching, scientists found out that any kind of pattern films could be produced once graphene particles were floated on the surface of the water and laid on top silver nanowire film.

It would be relatively simple to combine silver nanowires and graphene in this way on a large scale using spraying machines and patterned rollers. This means that brittle mobile phone screens might soon be a thing of the past.

The addition of graphene to the silver nanowire network also increases its ability to conduct electricity by around a factor of ten thousand.

This means we can use a fraction of the amount of silver to get the same, or better, performance. As a result, screens will be more responsive and use less power.

This paves the way towards one day developing completely flexible devices.

By no means is silver abundantly available on earth, however, these new touchscreens could result in reduced prices of phones. A lot of indium is needed to produce a certain surface, silver on the other hand, when combined with graphene, only needs a fraction of the amount. So silver could be cost-effective in terms of quantity used for producing screens.

LG used a similar kind of approach in one of their smartphones, however, we are yet to see this on a large scale.